On the First Day of [Non-Denominational Holiday], Ubisoft Gave to Me…

This whole week [business days only], Ubisoft will be giving away some free content to players of their games! This is part of a holiday promotion as a Thank You to customers who bought their games. This announcement was tweeted out by the Ubisoft Connect Twitter account, so it is pretty much guaranteed that you will need to redeem your gifts through that service, which is already used by many players to redeem bonus content. For the first day of the gift week, players can receive content for Assassin’s Creed Valhalla. 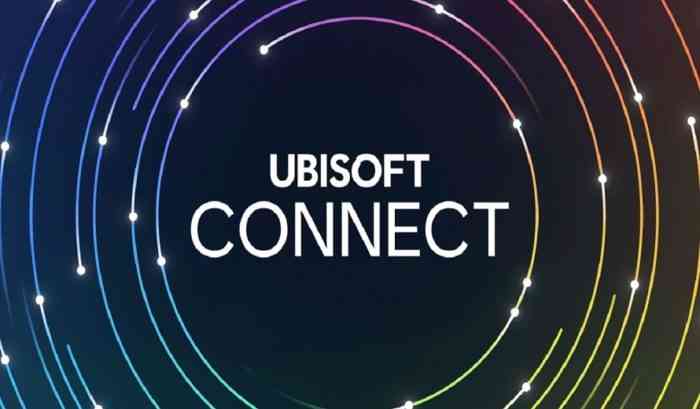 Today, players can pick up the Seafarer Settlement Pack and the Legendary Bayek Outfit from Assassin’s Creed Origins. Assassin’s Creed Valhalla is arguably Ubisoft’s hottest game right now, so it makes sense that they would lead with some content for that. You can also bet that players will be getting rewards for their other new games like Watch Dogs: Legion and Immortals Fenyx Rising, as well as Rainbow Six Siege, which has benefitted from enduring popularity. However, this is all speculation. Ubisoft has not released a schedule of what games will be included in this holiday giveaway.

As long as you have an account registered with Ubisoft, you can claim these rewards. Your ol’ pal Zane just received the Assassin’s Creed Valhalla rewards pack for today, even though I don’t have the game yet. Though it appears that you will have to log in each day to receive the rewards. It’s all for free, so what have you got to lose? Do yourself a flavor; log on. This giveaway from Ubisoft will happen everyday from today until December 18th.

Will you be collecting these rewards or pass on them? Let us know in the comments below.