But I am going to question how the jolly immortal manages to sneak around without being caught. Seriously, at this point it beggars belief; surely someone would have caught a glimpse of him at some point, and even if, for the sake of argument, he’s invisible, someone would have seen the presents. Even if he has super-speed (likely, given that he has to travel across the entire planet in one night) then, what? You blink and the presents suddenly appear, and nobody finds this strange?

I have questions, is what I’m getting at, but according to Ho-Ho-Home Invasion, almost titled Santa Games Solid, the stealth aspect may have one possible answer – Santa has perfected the art of infiltrating our homes in advance to practice.

Given the health and safety risks of infiltrating other people’s homes right now, Ho-Ho-Home Invasion sees Santa’s elves developing a training program for him, complete with robots and security measures that Santa has to overcome to drop off presents as part of his training, all without being seen. Inspired by the classic stealth series Metal Gear Solid you need to be sneaky to avoid being caught; tiptoeing, peeking around corners, and memorizing the patrols of the robots are all on the table as you try to sneak in, do your thing, and sneak out. 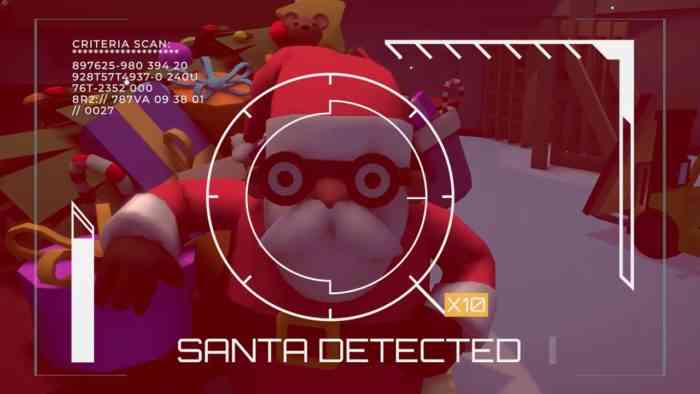 The game, by Whitepot Games, is being released on December 15th on Steam and itch.io, and is utilizing a pay what you like model, with tippers receiving non-content DLC as a thank you. With five different houses to sneak through it might not be the biggest release of December, by any metric, but if you’re looking for a fun experience to share with your family, this one might be worth a peek.

And don’t worry about the big day – Santa’s first in line for the vaccine.