At Least She Has Two Pistols

Tomb Raider games usually fall into three categories; the early generation of games with Lara and her dual pistols and polygonal… shapes, and the later generation with the pickaxe and Jonah, who does nothing of value, and then there are the top-down puzzle games, Lara Croft GO, the Temple of Osiris, and the Guardian of Light. Square Enix announced and released a teaser for a new mobile game called Tomb Raider Reloaded. It’s unclear which of those categories it will fall under, but it is safe to say it will not be the Crystal Dynamics kind. 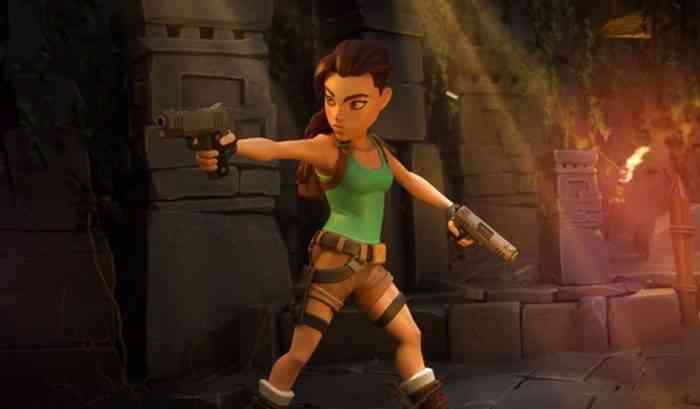 Obviously, the teaser does not really show us the measure of this upcoming game. It pans through a singular moment, deep in a tomb or crypt that Lara is no doubt ruining, as she does. We see an ancient treasure, surrounded by a whole mess of creatures, monsters, and traps. It looks almost like something out of Minecraft Dungeons. Wolves, giant spiders, a golem, spear traps, as well as a t-rex breaking through a wall, and Lara has it all under control with her two pistols.

It is hard to say what kind of game to expect, but the fact that it will be a mobile game is kind of concerning. Free-to-play mobile installments of big franchises like Tomb Raider are usually not too promising, and that is the mentality fans are going in with. Tomb Raider Reloaded will be coming to mobile devices in 2021.

Will you be giving this game a chance when it comes out? Let us know in the comments below.

Lara Croft Might Be Next Seen in a Fortnite Crossover
Next
Dragon Age Creative Director Founds New Studio
Previous
It’s Official: Cyberpunk 2077 is In the Wild