Middle-Earth: Shadow of Mordor Online Features Shut Down Next Year

The Age of Men Is Over

Middle-Earth: Shadow of Mordor came out a little over six years ago. Along with The Hobbit movies, it helped keep The Lord of the Rings legacy alive and healthy. Unfortunately, the Shadow of Mordor online features will be turned off on the last day of this year. For a single-player game, that shouldn’t be too big an issue right? Right. Let’s look at the features in question anyway. There is the Nemesis Forge, WBPlay, and the Vendetta missions and leaderboards. 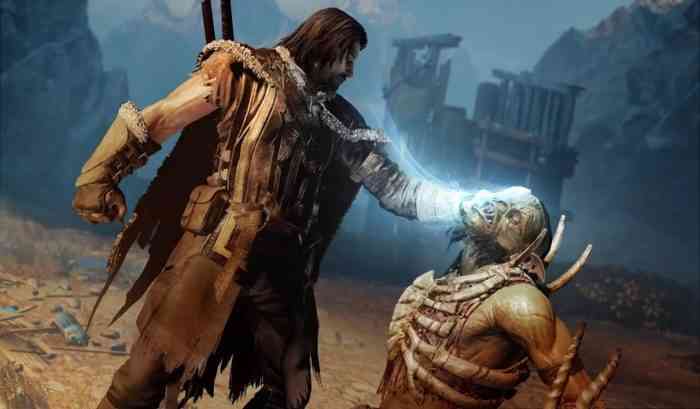 No Nemesis Forge means players will not be able to transfer their Nemesis from Shadow of Mordor to its sequel, Shadow of War. Some bonuses from WBPlay will be gone with the feature, but all players will be automatically given the epic runes Orc Hunter and Gravewalker. The Vendetta missions being gone mean that you will no longer be able to avenge players on your friends list, and vice versa. It also means that the achievement/trophy list will become incompletable. The horror! Just when we thought 2020 couldn’t take anymore from us. If achievements and trophies are your thing and you have yet to play this game, you got until the end of the year to get the Repaid in Blood achievement/trophy.

In 2017, the story that began with Talion in Shadow of Mordor ended with the release of Shadow of War, so don’t expect any new Middle-Earth games from Monolith Productions anytime soon. However, online features for that game are sill active, for now. Middle-Earth: Shadow of Mordor is available on PS3, PS4, Xbox 360, Xbox One, and PC.

Have do you think online features for this game should be preserved? Let us know in the comments below.

Launch Failures – Which Games We Abandon and Which We Support

Do Not Expect Cyberpunk 2077 Multiplayer Until Single Player Is Fixed

Back 4 Blood Gameplay Demoed at the Game Awards
Next
Do Not Open is the Escape Room Horror Game You Didn’t Know You Wanted
Previous
Dragon Quest XI S Demo Flies Onto PC, PS4, and Xbox One