Martha Is Dead Will Live Again on PS4 and PS5

‘Tis the season for horror games, because they really never go out of season; they’re kind of a year round thing. They are also never just a horror game. They are always a psychological thriller or survival horror or something. Horror games also really like to play with history a lot. The Amnesia games, Remothered, Layers of Fear, and Martha Is Dead will be joining that list. Originally, Martha Is Dead was to be an Xbox console exclusive, but it appears that PlayStation owners will also to get play the game next year as well. 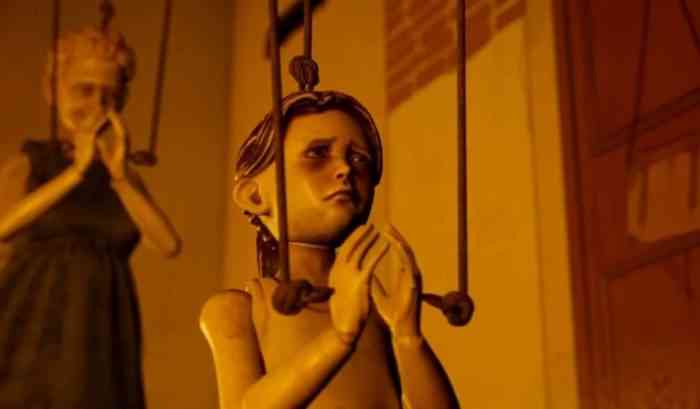 Last week, PlayStation came out with a trailer for Martha Is Dead, confirming that it will be coming out for PS4 and PS5. The game was first announced in October of 2019, when it was only slated for a PC release, then Xbox One and Xbox Series X a little while later. The trailers released since then have varied in content. We have seen them establish the setting of WWII era Italy, the crime scene where Martha is found, and now a creepy puppet show of the important memories in the protagonist’s life. The trailer reaches a disturbing climax where pulling the limbs off a puppet turns into the dismemberment and decapitation of a human being.

Martha Is Dead is about the brutal murder of Martha and her twin sister is left to uncover the mystery as war approaches their home in Italy. Martha Is Dead does not have a set release date, so it is not clear if the PS4 and PS5 versions will launch at the same time as the PC and Xbox games or if it will have a staggered release. Martha Is Dead will be out in 2021 for PC, PS4, PS5, Xbox One, and Xbox Series X.

Will you pick up Martha Is Dead? Let us know in the comments below.