Martha Is Dead Coming to Life on Xbox Series X

Martha Is Dead is a psychological thriller from the developers behind The Town of Light. The game is set in Tuscany, 1944 during the second world war as the conflict intensifies between Germany, its Axis power allies, and the Allied forces. Martha is Dead is being developed using Unreal Engine 4 and it will have the next-gen visuals gamers expect from the Xbox Series X. Martha is Dead is about a twin sister who’s trying to come to terms with the loss of a loved one and what that would look like during war times. Martha Is Dead will release for the Xbox Series X and PC next year. 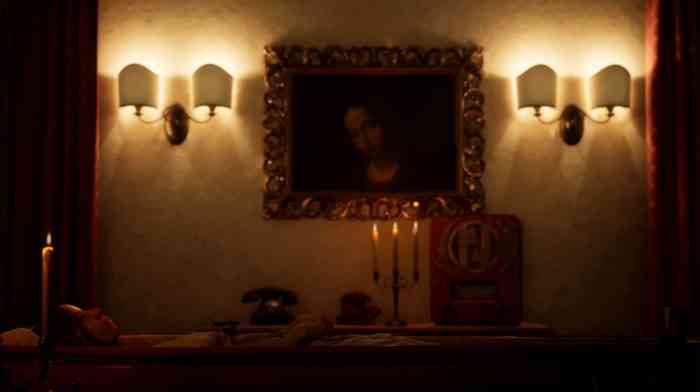 Developers at LKA are utilizing the power of Unreal Engine 4 to deliver next-gen visuals to the Xbox Series X and we’re looking forward to seeing their Xbox Series X title. Martha Is Dead is “an exploration of loss, relationships and the psychological undertones of a dark period of history through the eyes of a young woman who seeks the truth, but who also has secrets of her own to hide.” It’ll be interesting to see what secrets the twin sister of Martha has to unveil as the events of Martha Is Dead play out.

The first-person gameplay of Martha Is Dead will immerse gamers into the hectic life of citizens in Tuscany, 1944. The game is primarily narrative-driven, but it will include several puzzles to solve as you explore Tuscany during world war two. Martha Is Dead utilizes environmental storytelling to explain what’s going on to gamers as they explore from area to area. While the game doesn’t seem to be open world, the gameplay trailer includes a decently sized map to navigate, but the footage came from an alpha build of the game so it’s subject to change.

Will you be getting Martha Is Dead for the Xbox Series X or the PC? Let us know in the comments below!