Today, it was revealed that Arkane Studios and Bethesda’s Deathloop will be coming out on May 21st, 2021. You can check out the release date reveal trailer here. Sony’s New Zealand store has also revealed the content that comes with Deathloop Deluxe Edition as well as it’s pre-order bonuses. Now that you know when it’s coming out and what is in store for you, you can decide if you want the standard edition or the more expensive Deluxe Edition and all the bells and whistles it comes with. 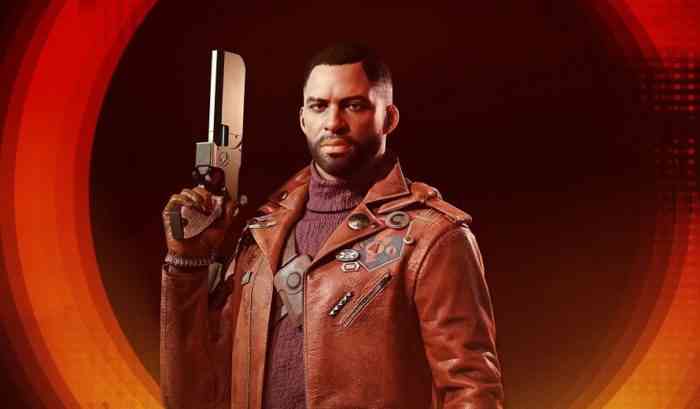 In Deathloop, you play primarily as Colt. A second player or AI controls Julianna. The pre-order bonus will get you an alternate character skin for Colt called Storm Rider. It also comes with a weapon trinket (which is an equipable buff), as well as a unique weapon called Royal Protector Machete (which is exclusive to the PS5 version). The Deluxe Edition comes with even more. The Party Crasher skin for Colt and the Sharp Shooter skin for Julianna, as well as a couple of bonus weapons called Transtar Trencher, Eat the Rich Tribunal Weapon, and .44 Karat Fourpounder. It also comes with two more weapon trinkets and the soundtrack.

We’ve got about six months until Deathloop comes out, so there’s time to decide what kind of content you want to get with the game. After May 21st, Deathloop will also be exclusive to PS5 and PC for about another year, so Xbox owners will have to wait even longer. After Microsoft acquired ZeniMax and Bethesda, it was a question of whether or not the timed exclusivity deal would still be honored, but Phil Spencer has confirmed that it will.

Which edition of Deathloop will you get? Let us know in the comments below.


Check Out All the Different Editions of NBA 2K23

Starfield Confirms Dialogue Scenes in First-Person and Other Information
Next
You Can Buy Physical Copies of Five Nights at Freddy’s This Holiday Season
Previous
Plague Inc: The Cure Lets You Stop a Global Pandemic