Dead by Daylight has been experimenting with the soundtrack for the past couple of years. Gone are the days where the theme and chase music were static. It started as early as Michael Myers, the fifth killer introduced to the game, and now it’s more common than not to see a new killer come with their own theme and chase music.

For The Silent Hill Chapter, they really went the whole nine years, working with legendary Silent Hill composer Akira Yamaoka, who composed his own spin on the theme tune and chase music to better fit into the franchise. After all, Silent Hill is a legendary horror franchise, and Pyramid Head is perhaps the single most iconic monster from any horror game. His accompanying map has drawn as much love for its design being faithful to SIlent Hill as it has ire for its confusing layout, and it’s perhaps the greatest DLC packs released thus far.

It’s no wonder that the latest iteration of the physical editions is the upcoming SIlent Hill edition, as opposed to other recent killers like The Deathslinger, The Blight, or the upcoming Twins, and it looks like developers BHVR are going the whole hog, working with Akira Yamaoka on a brand new soundtrack which will ship alongside the game. This soundtrack features the tracks already implemented into the game, but the big news is that Yamaoka has composed an entirely new song, Like The Moon,  which is teased in the video above. 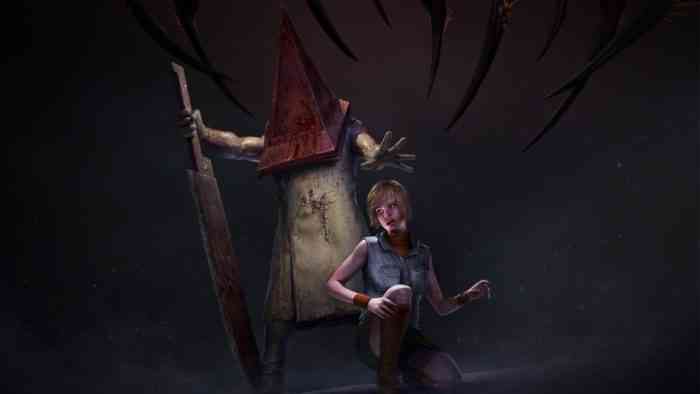 The catch is that the physical edition is only being released in Japan, and even then only for the Switch and PS4, so you’ll need to import a copy if you’re looking to add the game to your collection.

What’s your favorite Silent Hill game, and why is it Silent Hill 2? Let us know what you think in the comments, on Twitter, or on Facebook.

Dead by Daylight is Getting a New HUD, New Systems, and New Reworks

The Medium Gets 14 Minutes of Chilling New Gameplay

Silent Hill and Siren Creator Working On New Horror Game
Next
Warhammer: Vermintide 2 Launches a New Career for Bardin
Previous
Out of This World Content on its Way for Star Wars: Squadrons