Right on the heels of the sequel to STASIS comes Cryospace, a new take on the classic sci-fi/horror trope of ‘you wake up from cryosleep to discover that something has gone terribly wrong on your spaceship.’ Yes, that’s a real trope–almost a subgenre at this point. Not that we’re complaining. We’re all about that creepy atmosphere, the slow-building dread, and the horrific realization that you aren’t alone on this drifting derelict. Cryospace does bring something new to the table: the ability to wake up other characters from suspended animation as well. You’ll have allies! Provided you can learn the resource management system well enough to keep everyone alive, that is.

In Kuklam Studios’ newest offering, players will be tasked with exploring a massive starship. If you hide and play it safe, you’ll run out of resources–food, water, oxygen–and eventually die. To advance, you must decide whose skills are necessary for survival, who should go back into cryosleep, and how to utilize the bodies of those didn’t make it. And with deadly aliens on board the ship as well as human survivors, there will be a lot of dead bodies to deal with.

The game’s features will include: 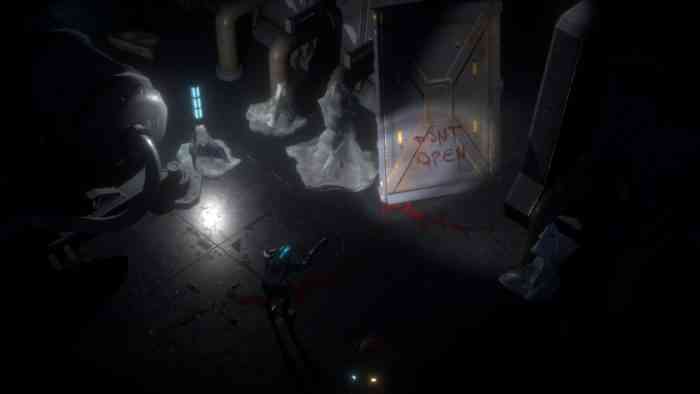 Cryospace will be released for PC in 2022.

Are you ready for more deep space survival horror action? Let us know down in the comments, or hit us up on Twitter or Facebook.