It’s been a few weeks since Watch Dogs: Legion came out on its remaining supporting platforms. For all the content it provides out of the proverbial box, it is still not quite complete. There is still a matter of the online multiplayer experience, which has not yet launched. That being said, I hope you have some gameplay saved up for the next month or two, because you are going to have to wait a bit longer to play Watch Dogs: Legion multiplayer. Ubisoft has announced that they will be pushing back the online multiplayer launch into next year. 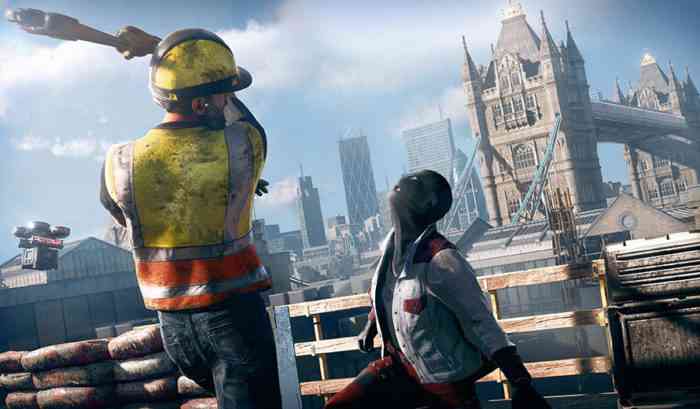 The Watch Dogs: Legion team says in a recent development update that players are still experiencing technical issues with the game. They will be prioritizing updates and fixes to make the game run smoothly for everyone’s singleplayer experience. While focusing on this, they will be pushing back the launch of online multiplayer to early 2021. So, all you can really do is sit tight and wait. Thankfully, there are a whole bunch of other games to play in the meantime. Just don’t forget to check back in when multiplayer launches. That might be a concern for Ubisoft.

When multiplayer does launch, you can look forward to playing co-operatively with your friends, as well as against each other in deathmatch modes and a Spiderbot Arena where you can out-hack each other. Watch Dogs: Legion is out now for PC, Stadia, Xbox One, Xbox Series X, PS4, and PS5.

Are you bummed out about the multiplayer delay or will you be skipping it? Let us know in the comments below.