Why EA Won’t Give Canadian Football The Game it Deserves

EA’s Madden NFL series is practically a household name at this point, as synonymous with football as Joe Montana. Football fans in the great white north; however, don’t have a true tie-in title for the Canadian Football League, despite many attempts. 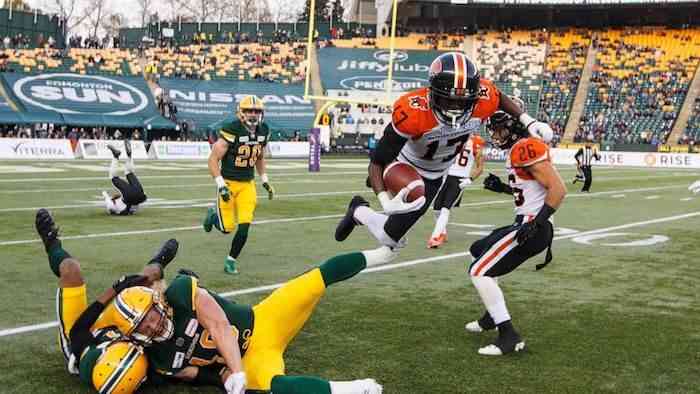 Per Dan Barnes in the Toronto Sun, the CFL believes that expanding into licensed video games is a great way to engage its fans – especially during a pandemic when attending games isn’t an option. Surely it doesn’t hurt either that the Madden series had sales of over 130 million copies and $4 Billion by 2013. Former CFL Commissioner Tom Wright approached EA about a licensing deal, however, he couldn’t promise the kind of numbers they would need to even entertain the idea. Another former Commissioner Mark Cohon had similar trouble, trapped in the chicken and egg scenario in which a licensed game would be an incredible way to grow the CFL’s market, but the AAA developers aren’t interested until the market grows.

Barnes also interviewed David Winter, founder of Canuck Play and developer of Doug Flutie’s Maximum Football – a game that offers to scratch that itch for CFL fans but without the license. Winter has been pushing for a true CFL title over the course of his career, but keeps hitting that same brick wall, the market is just too small to justify the cost. Winter is dedicated to growing the Maximum Football brand organically by constantly improving features and graphics, an approach which EA might want to consider – check out our thoughts on their most recent effort in the video below.

Current CFL commissioner Randy Ambrosie doesn’t seem to consider video games a priority, but he has at least announced that “We continue to consider opportunities with other console video game developers including Maximum Football’s Canuck Play and Axis Football’s Axis Games,”. Perhaps there is hope on the horizon for an underdog company to make a great licensed CFL game catering to the small but passionate market of real football fans.

Out of This World Content on its Way for Star Wars: Squadrons
Next
Can Playing Super Mario 64 Give You a Better Memory?
Previous
These Are the Defining Games of the Generation According To Massive Playstation Store Sale