The Best Games of the Last Generation, Now More Affordable Than Ever.

For those of us in the northern hemisphere the nights are drawing in and you know what that means – you can worry less about the sun shining on the tv while you play! Why leave the house on these rainy days if you can shop new games from the comfort of your couch on the Playstation Store?! 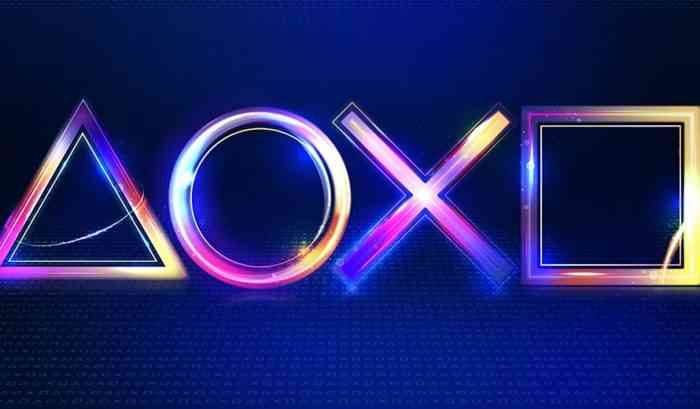 A new month means new deals on the Playstation Store, and in the last month before the PS5 launches Sony is focusing on the titles that made the PS4 the best-selling console of the era with a Games of a Generation Sale. If 3rd person action adventure is your thing, this is a great opportunity to pick up stellar games like Red Dead Redemption II, Star Wars Jedi: Fallen Order, or Ghost of Tsushima. My personal recommendation goes out to The Witcher 3: The Wild Hunt on sale for a ridiculous $11.99US; the adventures of Geralt of Rivia – including 2 massive and excellent DLC expansions – were among the most immersive and engrossing hours I spent gaming this last generation.

If you’re a more social gamer, join your friends online as the Playstation Store offers deals on thrilling multi-player titles such as Borderlands 3, Battlefield V, or Star Wars: Battlefront II. One of the defining features of the PS4 era was the increasing interconnectivity of gaming, with new esports leagues and streamers constantly popping up, and these games still have thriving communities that will keep you entertained this fall.

If you’re a PS+ subscriber, then from October 6th you’ll have access to 2 very different titles. Get into the spirit of all things spooky with Vampyr, the excellent horror RPG set in 20th century Britain casting you as a good doctor with the slight problem of wanting to bleed his patients dry! If vampirism isn’t your thing, then you can hop into the driver’s seat with Need For Speed: Payback and burn digital rubber to your heart’s content.

Not sure where to start, check out our video on the top 10 Playstation Exclusives of the Last Decade.

Sony began the generation by announcing that PS4 was “for the players”. Looking at this Playstation Store sale, it is clear they made good on that promise by putting games first. The PS4 library is deep and diverse, with something for everyone and a number of hidden gems, so if you weren’t one of the lucky ones to snag a PS5 preorder then worry not, because there are enough titles here to keep you playing well into the next year!

What games are you most looking forward to trying for the first time? Let us know in the comments!