Try Not to Go Mad

We’re getting a lot of horror news this month. Of course, given that it’s October, traditionally the spookiest month of the year, that’s par for the course; a lot of new horror games are dropping this month. If it wasn’t 2020 we’d also be hearing up for a slate of new horror movies, and the release of seasonal favorite TV series like American Horror Story and The Walking Dead.

Silence Channel may not drop until next year, but that doesn’t mean that we don’t have something to look forward with the creepy adventure, as developers Lexip Games have dropped a playable demo on steam.

Silence Channel puts you in the shoes of John Martin, a reporter sent to investigate ghost sightings in a remote location. What turns into a simple assignment takes a turn for the worse, as you investigate a mysterious mansion with a dark past. Story details are thin on the ground beyond that but we do know that the game takes a lot of inspiration from the point and click genre, as you’ll find clues in the most unlikely places, use and combine different items to proceed further in your investigations, and solve puzzles to uncover the mystery of the mansion. 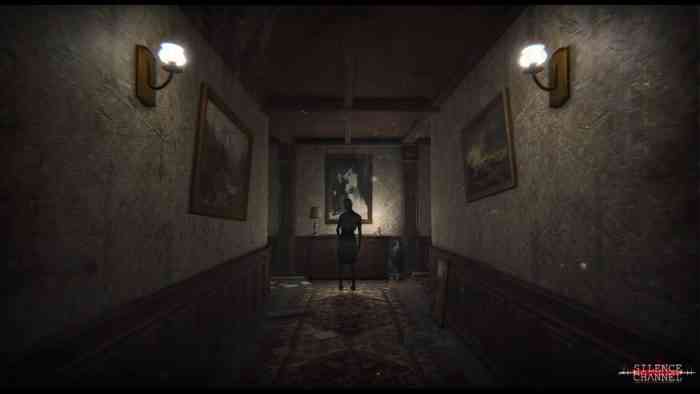 Lexip Games utilized similar gameplay in their previous title, Dark Room, which currently has a mixed response on Steam. Whether they’ve learned from their mistakes and improved the experience remains to be seen, so why not check out the demo for yourself? If nothing else, point and click mechanics have fallen out of popularity, despite appearing in critically acclaimed games like the Zero Escape and Danganronpa series, and it’s great to see them make a resurgence.

Will you be looking to solve the mysteries of Silence Channel? Let us know down in the comments.


Dark Moonlight Wants You to Face Your Fears