Here’s How Sony is Approaching Media on Playstation 5

Since the playstation 2 came with a build-in dvd player (and even before if you count the PS1 being a CD player), Sony has sold its home consoles as a hub for all your entertainment – not just games. The playstation 5 is no exception, and now we know what media apps will be available at launch. 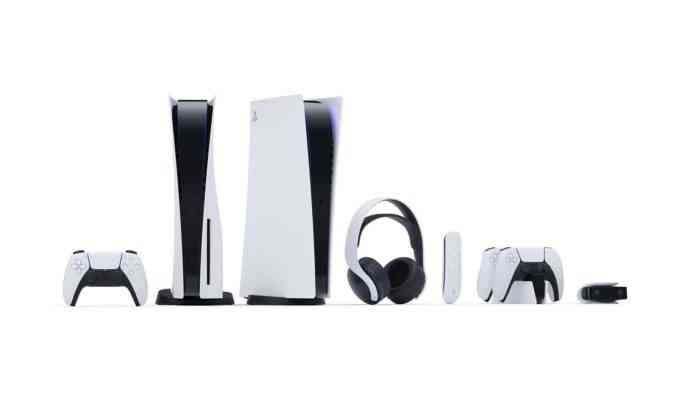 As highlighted in the PS5 user experience video, Media will have its own home in the UI, separate from your games. This is a cleaner approach than the PS4 where all entertainment apps would show up in the XMB, mixed in with your recently played games and whatever else you used your PS4 for. Sony has confirmed that all new media apps you want to install will be accessed through the media space, rather than through the revamped playstation store.

The playstation 5 remote will feature dedicated buttons for Netflix, Disney+, Spotify, and Youtube – obviously Sony is confident that none of those services will be disappearing any time soon! Apple TV will also be available at launch, with Amazon Prime Video, MyCanal, Hulu, Peacock, and more being made available at some point. We do not yet know what Sony’s own offerings will look like in terms of renting/buying music, TV, and movies – whether they will have their own competing service in the media space, or perhaps their content will be sold through the playstation store.

Twitch – the most important streaming service for many gaming fans – will also be available at launch. Sony seems dedicated to making the game streaming experience as easy and accessible as possible, so expect Twitch to be optimised for use on the PS5. With the current discourse around streaming, and its place within the industry, it will be fascinating to see how games streaming evolves over the course of the generation. As Esports continues to grow at a rapid pace, and celebrities are becoming more engaged with gaming on the whole (we’ve seen Joe Biden’s Animal Crossing Island and AOC on Among Us), the prospect of watching other people play is certainly going nowehere, and may well become one of the most important pillars of the industry as we know it.

What apps do you use your console for? What would you like to see added? Sound off in the comments!

Composer Accuses God of War Ragnarok of Not Crediting Her Work
Next
Atari Are Getting Back in the Game with New Console: The Atari VCS
Previous
Cultist Simulator’s Final DLC Approaches