Time to Get Back in the Tardis

Doctor Who’s newest seasons, under the leadership of new showrunner Chris Chibnall, have proven… divisive. Outside of the first female Doctor, which was bound to upset as many people as were overjoyed by the news, the show’s faced criticism for weak stories, underdeveloped companions, and a cheesier atmosphere than the more mature and involved storylines of predecessor Steven Moffat’s storylines. However, the Thirteenth Doctor’s second run was largely seen as far superior to her first, with a stronger mytharc leading to the controversial reveal that (spoiler) The Doctor isn’t a Gallifreyan, or even  – she’s an ancient alien with infinite capacity to regenerate, and the Time Lord’s own ability to regenerate is the result of her being experimented on. Add to this the fact that Gallifrey itself was seemingly destroyed and that the series ended with The Doctor being imprisoned by the Judoon for crimes committed before becoming The Doctor as we know them, and it’s fair to say that they set up a big storyline for the next season.

It seems filming on Series 13 of Doctor Who has begun!

The tweeter said the Doctor was on set having a screaming match argument in scene with another actor. It was also described as being an emotional scene with “lots of shouting.” pic.twitter.com/PvH5jE4AXc

Unfortunately, The ongoing COVID-19 Epidemic has caused filming of the new season to be delayed. The Holiday Special, Revolution of the Daleks, completed filming before filming shutting down, but the upcoming season was delayed, leading to fans fearing that there would be another lengthy delay similar to the one year gap between Seasons 11 and 12 – fears that are seemingly confirmed, as it’s nigh-on-impossible for such an ambitious series to be completed in such a short amount of time under normal circumstances, let alone while fighting an epidemic.

Season 13 will likely reveal the truth behind the Doctor’s identity, and we can look forward to plenty of details released as filming continues, such as whether there’s any truth to the rumors that two members of Team Tardis, Ryan (Tosin Cole) and Graham (Bradley Walsh) will be leaving. Both landed roles in other series, but given the growing uncertainty caused by the ongoing epidemic, they may find time to fit both into their schedules. 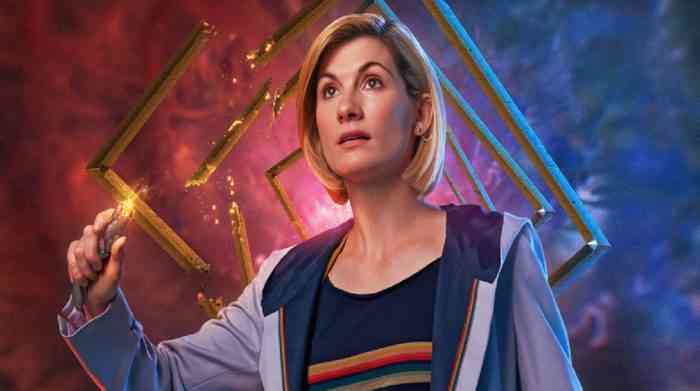 Who’s your favorite Doctor? Let us know down in the comments, or hit us up on Twitter or Facebook.