WWE superstars do not only exist in the ring. They have fans all over the world that love them, not just for their wrestling persona, but for the kind of person they are in real life. Unfortunately, as beloved as WWE superstars are, the organization does not treat them very well. There are tons of reports of Vince McMahon and the WWE demanding so much from their wrestlers, but accepting no accountability for them. Injury, death, and bankruptcy from healthcare costs are very common in the WWE. Wrestlers are considered “independent contractors” in the industry, but WWE does not allow them to work outside the organization. Their contracts are getting even stricter now. 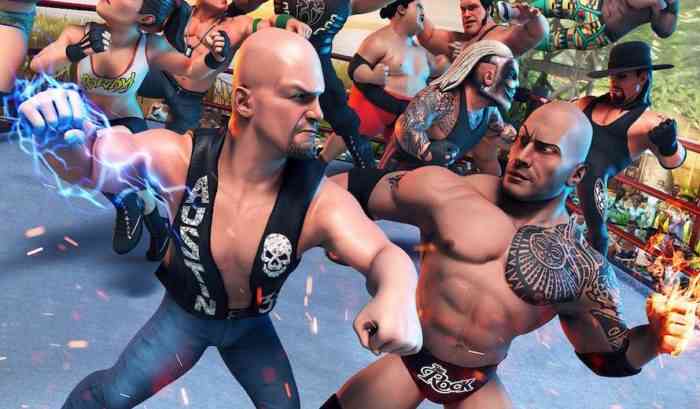 Streaming platforms like Twitch, YouTube Gaming, and Facebook Gaming, are great ways for everyday people and celebrities alike to interact with fans and chill out. Apparently, Vince McMahon and WWE are threatening their wrestlers using services like this. As you may well know, streamers can sign contracts with Twitch or YouTube or other companies to partner with them. Athletes do this all the time, but Vince McMahon has sent out a statement to all the talent that they are no longer allowed to “engage with outside third parties.” Following this, WWE released a statement that read in part:

“Much like Disney and Warner Bros., WWE creates, promotes and invests in its intellectual property, i.e. the stage names of performers like The Fiend Bray Wyatt, Roman Reigns, Big E and Braun Strowman. It is the control and exploitation of these characters that allows WWE to drive revenue, which in turn enables the company to compensate performers at the highest levels in the sports entertainment industry. Notwithstanding the contractual language, it is imperative for the success of our company to protect our greatest assets and establish partnerships with third parties on a company wide basis, rather than at the individual level, which as a result will provide more value for all involved.”

Can you imagine if Disney or Marvel stopped Chris Evans from appearing at children’s hospitals as Captain America? Or if Twitch stopped Guy Beahm from being Dr Disrespect after his ban? Vince McMahon owns WWE and can call all the shots he wants, but he is only as powerful as people let him be. Wrestling fans are not completely unaware of his behaviors, but being the biggest organization in the wrestling industry, there are no real alternatives to it.

What do you think about this action from WWE? Let us know in the comments below.


Ninja Re-Signs Deal With Twitch After Mixer Falls Through