Sony has announced another PlayStation 5 digital showcase! This news comes shortly after Xbox had their price pinata ripped in half earlier this week. Had that event gone off as planned, the two reveals would have happened quite close together, no? Although there’s no guarantee that we’re getting the price of the PS5. The full announcement reads as follows: 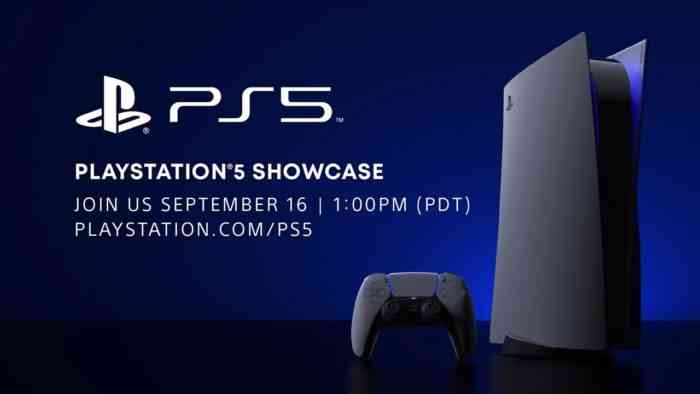 Before PlayStation 5 launches this holiday, we wanted to give you one more look at some of the great games coming to PS5 at launch (and beyond!).

Our next digital showcase will weigh in at around 40 minutes, and feature updates on the latest titles from Worldwide Studios and our world-class development partners.

We’re getting games news from first party and first party adjacent dev teams for sure. Everything beyond that is officially speculation, but c’mon. Sony would have to be utter fools to let this lost game of chicken drag on for even a moment longer. As it is, we only have to wait until Wednesday to find out for sure. Here’s hoping Sony doesn’t put like, a six hundred dollar foot in their mouth.