Next Ooblets Region Is The Super Spooky Nullwhere

While we were already made aware of Ooblet’s spooky region thanks to the game’s roadmap, this is the first we’re seeing of it. That’s right, Nullwhere, the next region in the slowly expanding world of Ooblets, is coming soon! The exact date hasn’t been nailed down, but original projections had it set for sometime in September. 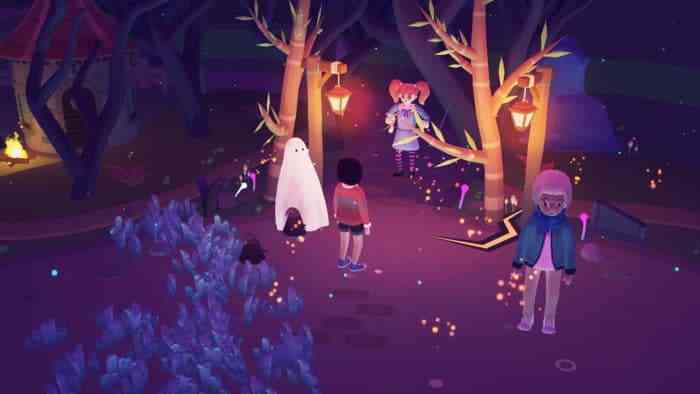 So long as Nullwhere makes an appearance in time for Halloween, a tiny delay would be perfectly alright. After all, the development team at Glumberland isn’t exactly gargantuan. On the other hand, it’s kind of incredible what two people can do, given enough patience and perseverance.

You can check out the roadmap in question in more detail here. Beyond the addition of Nullwhere, the game is also getting a Wildlands Update sometime in December. This will allow you to retrieve the Ooblets that you’ve previously rehomed. For anyone who’s sent a pack of Ooblets to live out on the farm, so to speak, this will be a real game changer. Keep plugged into the Ooblets site here for any updates on content schedules and/or delays. Ooblets is out in Early Access right now on the Xbox One and the Epic Games Store.


Ubisoft Is Far From Done With The Division 2

Pumpkin Jack Review – A Devilishly Gourd Game
Next
Partisans 1941 Attacking This October On Steam
Previous
Rumor: PS5 May Be Eating Some Costs to Ensure Availability