A Strategy and Tactics Assault, If You Will

World War II games are such an enormous genre that multiple subgenres have spawned within it. To this end, Partisans 1941 is not your typical WWII title. The isometric real-time tactics game offers a more nuanced approach to history’s most adapted conflict. Now, we’ve got a release date and a new trailer too! 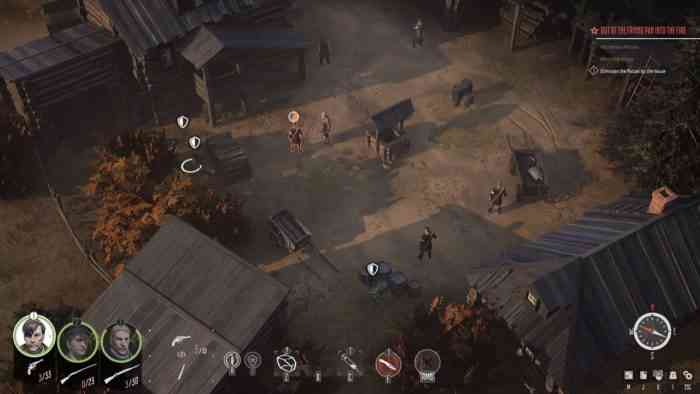 Embedded below, the latest trailer for Partisans 1941 shows off the many moves you can make to stay alive. Grenades, sneak attacks, machine gun bursts, and distractions all work to keep you moving through an occupied, embattled hellscape. There’s even resource management and base-building between missions, to really round things out.

Beyond your own squad, civilians and soldiers can be recruited to ensure the war goes your way. Or at least, as good as it can go while you’re so deep in the eastern front. Methodical downtime activities aside, the combat sections look fast-paced and a little intense, no mean feat for a tactics game. You can check out the game’s Steam page for more info here. There’s even a demo available! Partisans 1941 is coming to Steam on October 14th, 2020. There’s also a closed beta running until the 21st, if you’re looking to get in on the ground floor.