Call It a Rehearsal

In about a month and a half, the new Kingdom Hearts game will be coming out. Before then, Square Enix plans to roll out a Kingdom Hearts: Melody of Memory demo. This week at the Tokyo Game Show, this demo was shown off. We saw gameplay and commentary from some participants as they played a couple of songs. They did a run of a song called “Shrouding Dark Cloud” in single player and a couple of runs of “Working Together” in co-op. You may not know these songs by title, but Kingdom Hearts fans will recognize the melody when they hear it. 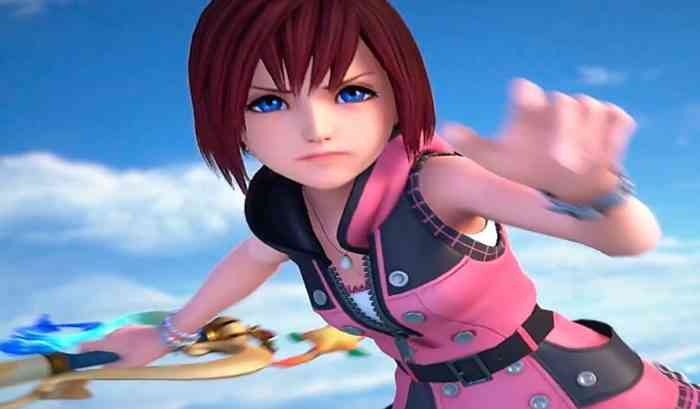 The gameplay shows us that each of the enemies being encountered act as cues for the player. A closing circle will form over the next enemy to help players time their attacks. The better the timing, the better the score, like many other rhythm games. There are also cues for jumping and casting spells. Failure to hit enemies and cues result in losing health. There are opportunities for players to hit Cure spells to recover health. Co-op works very similarly. The enemies are split over the two characters’ track, leaving some to player and other to player two. One player’s performance can also affect the others’. For instance, some enemies require more than one hit and will bounce from one track to the other. If you are in need of healing, you may need your partner’s help to cure you.

The demo showed off two songs, but we still do not know the limits or scope of the entire demo. Assuming that this demo is the same one that will be played by fans around the world, those two songs will at least be playable and multiplayer will be available. Hopefully, there will be more tracks from both Kingdom Hearts and some Disney classics. There is no confirmed date of when we can play the demo. Kingdom Hearts: Melody of Memory will be out on November 13th for PS4, Xbox One, and Nintendo Switch.

Will you be trying the demo when it comes out? Let us know in the comments below.