Don’t Hold Your Breath Though

A year ago, almost to the day, we got news that a Final Fantasy 7 and 8 Twin Pack would be hitting the Nintendo Switch in Asia. We know it would be exclusive to Asian countries, but held out hope that it would come West. All that hope may have paid off because there are rumors of a Western release for this twin pack. On a few different websites such as The Console Club (which I would not trust with an online purchase) and Walmart (which I barely trust to buy birdseed from), this has popped up. 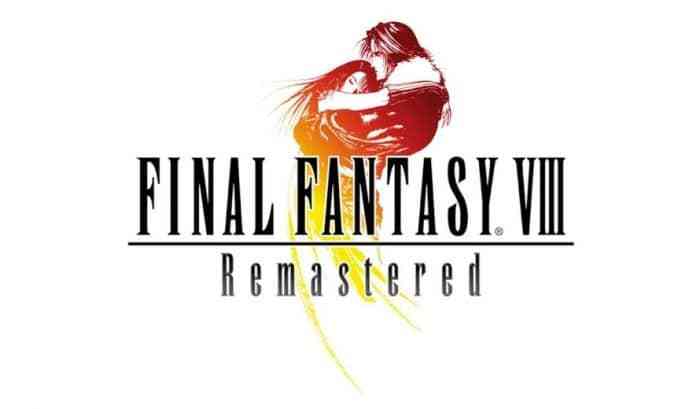 Hopefully, these are real plans for Western releases and not just imports. As mentioned last time, the Asia exclusive Twin Pack could have just been testing the waters and looking at demand. Double or Twin Packs have been becoming more common for Nintendo Switch releases. There have been a couple of Sonic double packs to have come out in the last little while, so Nintendo might be looking at these bundles to further increase sales. This is all just speculation at this point though.

It was a year or so when news of a bunch of Final Fantasy games would be coming to Xbox One and Nintendo Switch, all of which have since been released, so if you were going to buy them, you probably would have already. Maybe Nintendo missed its window of a double pack on the Switch. If this twin pack does in fact come out in the West, we shall put that theory to the test. Final Fantasy VII and VIII Remastered are available on PC, PS4, Xbox One, and Nintendo Switch now.

Would you get a double pack of Final Fantasy VII and VIII Remastered if it came out on the Switch? Let us know in the comments below.

Final Fantasy VII & VIII Get Physical Releases on Modern Consoles
Next
Disgaea 6: Defiance of Destiny Coming to Nintendo Switch
Previous
Ori and the Will of the Wisps Gets Surprise Launch on Switch