Colin Kaepernick, an NFL quarterback who was once shunned by the organization, has been added to Madden NFL 21 as a statement from EA Sports. His decision to kneel during the American national anthem before football games to protest police brutality became a subject of controversy, but has since grown beyond the world of football, beyond the world of sports at large. Kneeling has been adopted by anti-police brutality groups like Black Lives Matter as a form of peaceful protest and has recently come back around to sports with players, teams, and organizations taking part in kneeling to support Black communities. 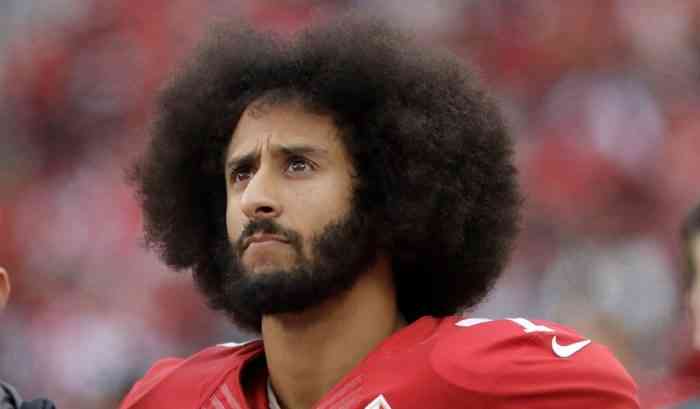 Though Colin Kaepernick is not officially on any NFL team at the moment, EA Sports decided to bring him to Madden NFL 21 anyway. In a message on Twitter, we see that EA’s action is more of a statement than just a new option for players. In part, the message reads: “Starting today in Madden NFL 21, fans can put Colin Kaepernick at the helm of any NFL team in Franchise mode, as well as play with him in Play Now. We look forward to seeing Colin on Madden NFL teams everywhere.”

EA also talks about this move as an effort to keep power in the hands of fans to express themselves and what they want from football. Unfortunately, Madden NFL 21 is not the most shining example of a good football game. Madden NFL is available now for PC, Stadia, Xbox One, and PS4.

Are you happy to see Kaepernick back in the game, so to speak? Let us know in the comments below.