The original gaming platform returns! The table. It has been announced that Nerdvana Games is making a Borderlands table top RPG called Bunkers and Badasses. Fans of the Borderlands series will recognize the name, which of course is inspired by the iconic Borderlands 2 DLC Tiny Tina’s Assault on Dragon Keep, which takes place in the world of Tina’s own creation. Bunkers and Badasses is the Borderlands equivalent of Dungeons and Dragons, played with dice and a Bunker Master, and will likely play similarly to DnD in real life. 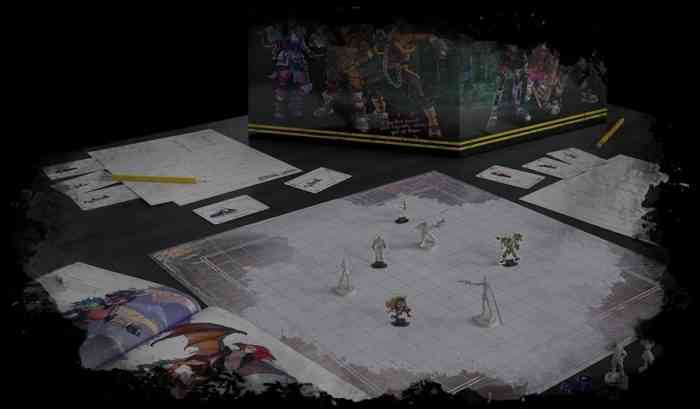 Bunkers and Badasses can be pre-ordered now. It has a standard and deluxe edition. The standard edition comes with just the sourcebook. The deluxe edition comes with a bunch of neat things like the Bunker Master Map Screen (“for hiding………. secret things”), Gun Cards, dice (including a Badass Die), a Battle Grid Game Board, 10 Vault Hunter Miniatures, and 50 Enemy Standees. The soucebook itself has a ton of useful things like enemy information, three different campaigns, over one hundred pieces of art, and “over two hundred jokes, twenty of which are funny.”

This is not the first table top Borderlands game. Along with the announcement of Borderlands 3, Tiny Tina’s Robot Tea Party was made, where players have to create their own Claptrap bot for a guest spot at Tina’s tea party. Bunkers and Badasses standard edition is available for pre-order for $59.99 and the deluxe edition costs $119.99, but is discounted to $99.99 until September 30th.

Would you play Bunkers and Badasses as an alternative to Dungeons and Dragons? Let us know in the comments below.


Assassin’s Creed Valhalla Orlog Board Game Is Being Made