Borderlands 3’s fourth major piece of DLC came out earlier this month, which was the last of what was announced by developer Gearbox. However, their digital showcase on PAX Online yesterday confirmed a few things for fans. Last month, CEO Randy Pitchford kind of teased additional content for the game beyond its original season pass. The details are still kind of murky, but for sure some more content is coming. According to Gearbox, another piece of DLC will be coming out this year. Not only that, but it includes an entirely new skill tree for each of the Vault Hunters. 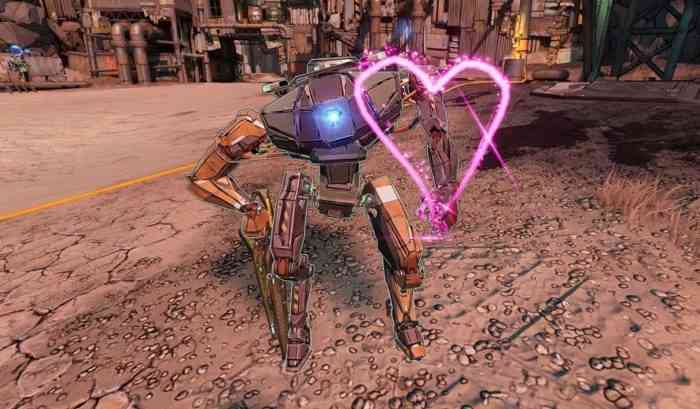 It may not be the extra Vault Hunters that some players were hoping for, but it’s something. I assume these skill trees will be teased out one at a time. We already have a description of FL4K’s new skill tree Trapper. The Trapper Skill Tree gives FL4K the Gravity Snare Action Skill, which will bounce nearby enemies into the air and then slam them on the ground, interrupting their attacks and damaging them. It also specializes in boosting shields and gives FL4K a little Hyperion Loaderbot pet.

That’s not all for the future of Borderlands 3. Gearbox has announced that Borderlands 3 will be available on PS5 and Xbox Series X, both of which will support new quality of life features like 4K resolution, 60fps, and 3-4 player splitscreen. Since Borderlands 3 came out, players have been begging for vertical splitscreen (not really sure what all the fuss is about), which will finally be added to both current and next gen consoles. The best part is that current owners of Borderlands 3 will get a free upgrade for their game to the next generation in their console family. All DLC and save files will be transferable. Borderlands 3 is out now for PC, Stadia, PS4, and Xbox One, and will be available for PS5 and Xbox Series X.

Which aspect of this news is most exciting to you? Let us know in the comments below.