There’s Always Light After Every Darkness

Tekken 7 is returning with a fourth season of DLC. This means new characters, stages, and gameplay features. It’s been six or seven months since season three came to a close, so fans have been in a bit of a content drought. I think fans can cut Bandai Namco some slack though; there is this little global pandemic we’re dealing with after all. Speaking of which, the trailer for Tekken 7 Season 4 began with a short message of hope and inspiration from the development team. It highlights the fact that we’re all in this together, working from home, sheltering in place, and doing our part to stop the spread of COVID-19. 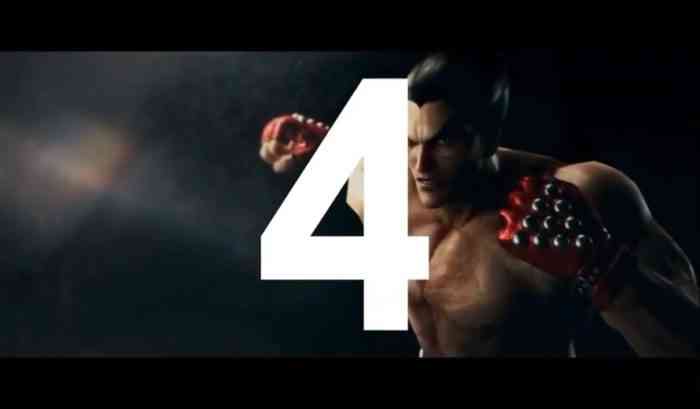 Most of the trailer was about hyping up season 4, obviously, but the only details about what will be a part of that were gameplay and technical features. Every character will be getting new moves to fight with, and with over 50 characters already in the game, that’s a lot of new moves to learn. Bandai Namco says they are also working on a better online experience, which we may get a better idea of what that means as time goes on. Season 4 will also be implementing something called Tekken Prowess. That is also unclear, but it may be a rank system or a way of identifying how good an online opponent is.

The trailer closes with a mysterious figure standing atop a building of traditional Japanese architecture. The figure’s silhouette suggests that it is a ninja. The trailer ends with a giant “WHAT?!” Don’t act surprised, Tekken 7. The only ninja character in the Tekken series is Kunimitsu. She has not made a canonical appearance since Tekken 2. Tekken 7 is available now for PC, Xbox One, and PS4.

Will you be getting this season’s pass? Let us know in the comments below.