A teaser for a new video game that presumably will be released August 14th has been found. According to Twitter user CharlieINTEL, Activision fans have something more to look forward to. 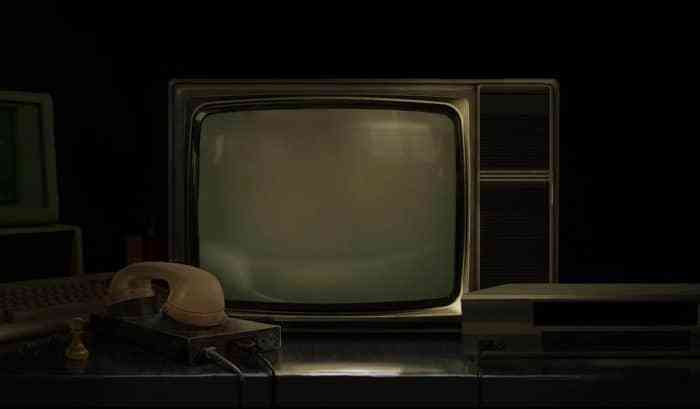 On the website, the VCR in the picture (box on the right side for the kids that have never seen a VCR before) is flashing 12:00. For those of you not familiar with VCRs, when the time on the clock was not set, a VCR would flash 12:00. Most people I knew never bothered setting the time, so that was a fairly standard sight back in the day.

The VCR in the image on the tweet showed 08-14. This Tells us one thing for sure, the site has been updated since that image was taken. But it also implies that, whatever this is, more information should come August 14th.

Some additional information can be gleamed from this page. On the bottom of the page, there are links to “Terms of Use”, “Privacy Policy”, and “Cookie Policy”, which link to Activision policies. So whatever the new game is, it is one of their games. The page also includes a ESRB rating, but it is currently pending, so no hints there.

I was hoping that a dive into the source code could reveal more. Maybe a link with a name in it. But no luck. The only clue in the source code is that there is a video in the site, but it is currently not displayed.

Twitter user @Loxotik on twitter pointed out that you can make out a war map in the background behind the TV to the right. Shortly after, @maxhseidel, also on twitter, isolated the background, and lightened it to show the image better. The picture can be seen below: 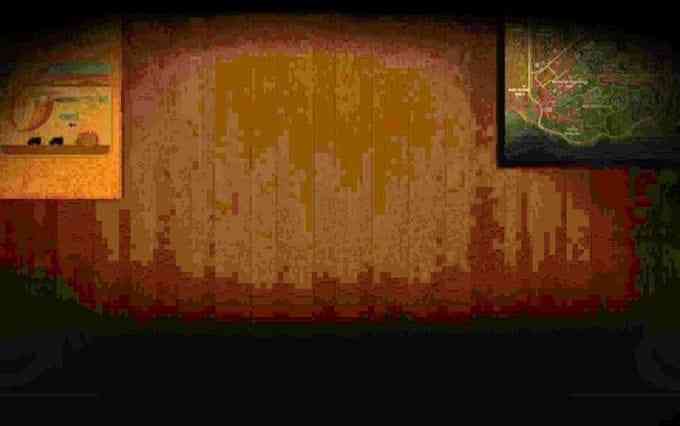 This allows us to better see the map, but it also shows some sort of poster on the left hand side. I am sure the internet sleuthing will continue, but for now, this is all we’ve got. But based on the map and poster in the background, my money is on a new Call of Duty game. What do you think the new mystery game will be? Find any new clues? Post your discoveries below.