Marvel’s Avengers Datamine Suggests Many Heroes to Join the Game

An Even Larger Assembly

Not too long ago, Crystal Dynamics announced a couple of post-launch heroes for Marvel’s Avengers. These two Avengers were Clint Barton AKA Hawkeye and Peter Parker AKA Spider-Man, will be a PS4 exclusive. At the time, many fans (including myself) felt betrayed by the exclusion of Spider-Man from the majority of the platforms. Crystal Dynamics tried to console fans by saying that there will be many other options for heroes post-launch. No one doubted this, but it appears that dataminers have figured out which heroes in particular we can look forward to. 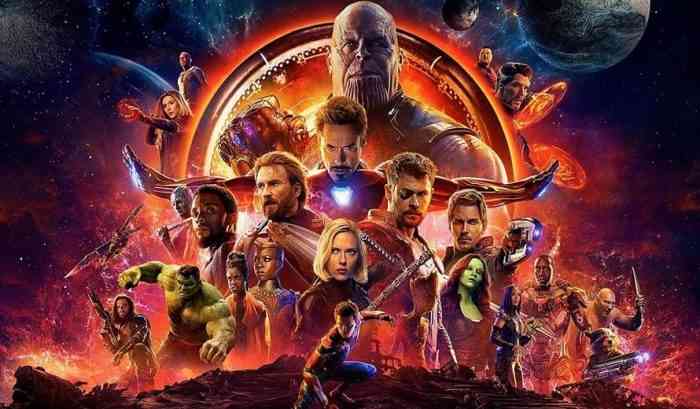 For a while, we have known that Carol Danvers AKA Captain Marvel exists in Marvel’s Avengers somewhere. Earlier datamining suggests that she, Kate Bishop AKA other Hawkeye, James “Rhodey” Rhodes, AKA War Machine, and Jennifer Walters AKA She-Hulk would be added to the game, but even more recently, dataminers have revealed that EVEN MORE Avengers may very well be added as well. This new batch of supposed post-launch heroes includes (I’ll do away with secret identities this time) Ant-Man, Doctor Strange, Vision, Black Panther, Falcon, Mar Vell, Mockingbird, Quake, Scarlet Witch, Wasp, and Winter Soldier.

All of these heroes have appeared in the MCU in one form or another. However, even if this all rings true, they may not exactly all be playable. Now follow me. Other characters such as Ultron, Red Hulk, Frenzy, Deathlok, Vindicator, and Monica (whose dialogue appears in the beta) have also been found in the game’s code. These characters will almost certainly not be playable as they are villains, so there may be other non-playable heroes like Hank Pym, who we have seen in an early trailer for Marvel’s Avengers. We will just have to wait and see what is what. Marvel’s Avengers will be coming out on September 4th for PC, PS4, Xbox One, and Stadia. The beta currently playable on PC, PS4, and Xbox One.

What hero are you anticipating most? Let us know in the comments below.