Horizon Zero Dawn’s PC Port Gets a Much Needed Patch

The Patch Seeks to do Aloy Justice

When Horizon: Zero Dawn first released in 2017 it received critical acclaim, but the PC port proved to be more divisive. Just look at our own reviews for both, with the original gaining a rare 100 while the PC Port got a respectable- but lesser- 79, citing optimization issues and an inability to achieve a higher framerate. Several users have found significant bugs and errors that have impacted their ability to play the game, including one that prevented saving and one that caused video corruption. 79 might be a decent score, but a lot of people playing the game for the first time may wonder why it got everyone so excited when the PC port was only okay. 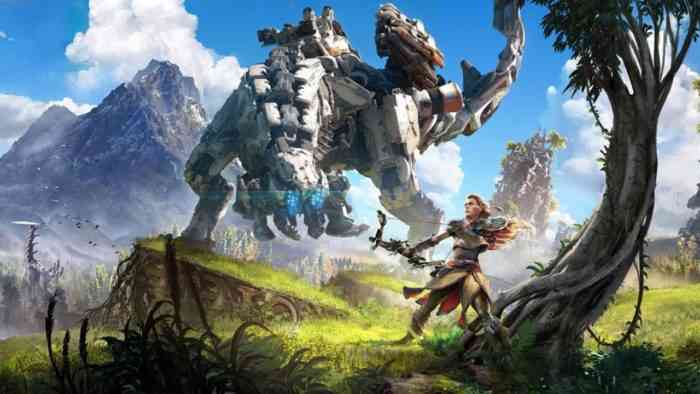 Luckily, the new patch seeks to alleviate some of the more common issues or serious issues, such as the saving glitch. Does that mean it’s perfect? Not quite- there are still errors such as start-up crashes and FPU hangups, as well as some affecting optimization and visual quality that haven’t been patched as of yet, but given both the technology that went into making Horizon: Zero Dawn one of PlayStation’s most successful games and the sheer size of the world Aloy can explore, that’s got to be expected. Patching a game significantly- especially one as large and advanced as Horizon: Zero Dawn can be a lengthy process, but Guerrilla Games are working hard to get Horizon: Zero Dawn’s PC release working as it should.

Hopefully the patch helps to convince some new players who’ve been turned off by reports of these issues to check out the game in time for Horizon: Forbidden West’s release sometime in 2021, and Guerrilla learn from their mistakes if they decide to Port the sequel to the PC in the future.

Have you checked out the PC version of the game, or did you stick to the original? Let us know down in the comments.

10 Best Games of 2022…So Far
Next
Marvel’s Avengers Datamine Suggests Many Heroes to Join the Game
Previous
The Last of Us: Part 2 Is the Third Highest-Grossing Game in the US