Ghost of Tsushima: Legends Multiplayer Coming This Year for Free

Ghost of Tsuhsima players have been working together to pet as many foxes as they could, but it will never be enough. Soon they will be able to pet foxes in the same game space. Is that not the biggest draw to the prospect of multiplayer in the game? Well, see if you can find something more important to do in Ghost of Tsushima: Legends multiplayer mode. Earlier today, Sucker Punch Productions game director Darren Bridges announced that online co-op will be coming to the PS4 exclusive samurai game. 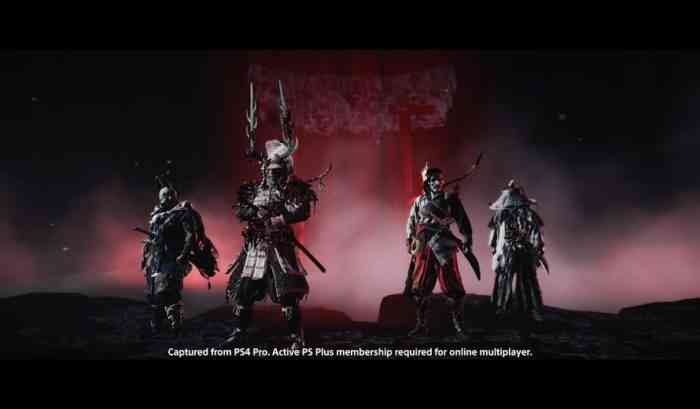 The accompanying trailer is mostly cinematic, but we get a little bit of gameplay. Bridges explains that in groups of 2-4, players will be able to team up and choose from four different classes; Ronin, Assassin, Hunter, or Samurai, each with their distinct advantages. There will be a series of campaign story missions, as well as a wave-based survival mode. This co-op campaign builds off of the gameplay of the main game. The best part of this multiplayer experience is that it is free for anyone who owns the game. You must have a PS Plus membership and internet connection, obviously.

Darren Bridges also announced that later down the line, there will a four player raid feature coming to the game, which guarantees a challenging experience for players. Ghost of Tsushima: Legends will be available later in the Fall of 2020. Ghost of Tsushima is available exclusively on PS4.

Are you looking forward to multiplayer in Ghost of Tsushima? Let us know in the comments below.


Why I’m Optimistic About Call of Duty: Vanguard