In July, Swery’s Deadly Premonition 2: A Blessing in Disguise came out. As the sequel to Guinness World Record’s Most Critically Polarizing Video Game, it lived up to the reputation of being a weird, lovable mess. Unfortunately, it was also plagued with a host of technical issues. Players reported game-breaking frame rate issues, soft-locks, progression bugs, and a portrayal of a trans character in poor taste. That specific scene has been addressed and rewritten, but there was still the question of getting the game to work for players. Thankfully, a new Deadly Premonition 2 patch has worked out most of those issues. 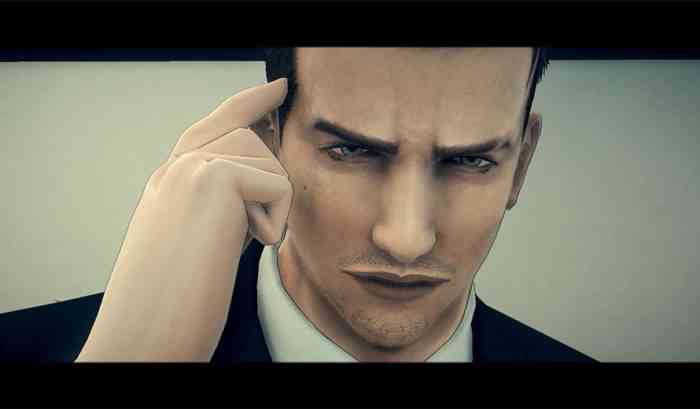 Players reported on Reddit that the new patch had made a world of difference for their experience in the game. One of the major problem areas where frame rate issues persisted was outside. As a game with many areas in a small town, outside is a pretty major location that cannot really be avoided. Other issues reported include freezes upon finishing a minigame or cutscene. According to this Reddit post, most of these concerns have been resolved. Many players who have been forced to take a break from the game are expressing their excitement to return.

While the load times are still a little problematic, the difference is night and day with this recent patch. Hopefully, this is the first of multiple patches we see to make Deadly Premonition 2 the game it is supposed to be. Deadly Premonition 2: A Blessing in Disguise is available now exclusively on Nintendo Switch.

Have you been experiencing major issues like the ones above? Let us know in the comments below.

Deadly Premonition 2: A Blessing in Disguise Finally Arrives on PC

WARNO’s Murat Patch Will Officially Release In Early May