Earlier today, Gearbox gave us a little tease of the next Borderlands 3 DLC. It was teased earlier this year when Bounty of Blood was revealed that Krieg would be a focus in the upcoming fourth DLC story. This prospect is heavily implied with this new tease. It is a short video showing Krieg in a meditative position. He appears to be travelling through different planes of mental existences, or something. You can also hear different bits of audio from Krieg. You know, his signature grunts and screams of agony. 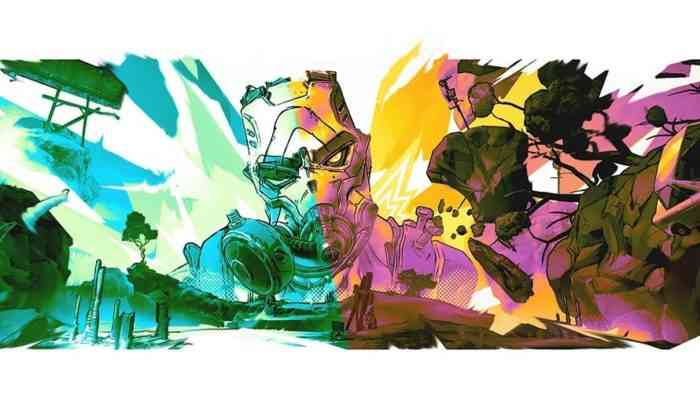 It is likely that the locations shown in this video will be found in the DLC story, but at this point they kind of mean nothing to us. I still maintain that the DLC may see the Vault Hunters inside Krieg’s shattered psyche á la the Claptastic Voyage DLC from Borderlands: The Pre-Sequel, but we will just have to wait and see. The fourth DLC will be revealed on August 25th, likely on the monthly Borderlands Show. After this DLC, there are no major pieces of content on the horizon for Borderlands 3 other than Takedowns. Hopefully, Gearbox will be announcing something else like another season pass.

Speaking of Borderlands 3 content, there has not really been too much going on for this game since the last DLC pack. There is currently a Borderlands 3 anniversary event going on. Today marks the halfway point in the event with the start of the Show Me the Eridium mini-event. Check in next week for that DLC reveal. Borderlands 3 is out now for PC, Stadia, Xbox One, and PS4.

What are you hoping for from the next DLC? Let us know in the comments below.