Odin Is with Us!… Again!

It’s been a few months since Ubisoft officially revealed Assassin’s Creed Valhalla for the first time. Quite a bit was learned from that reveal, including confirmation of the setting, the pre-order bonuses, and the ability to play as either a male or female Eivor. To the skepticism of some fans, Ubisoft says that both versions of Eivor are canon. The first cinematic trailer of course had to commit to one version of Eivor, which ended up being male. Today, Ubisoft released a version of the trailer where Eivor is a woman. 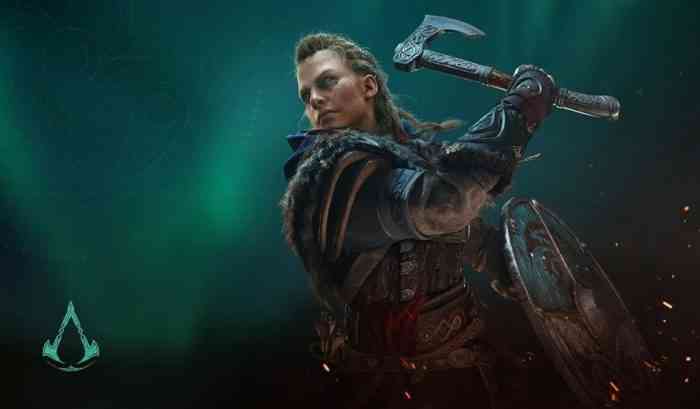 Nothing about this new trailer is that different from the original. Eivor has no beard, she has a woman’s voice, and she’s still a bulky viking. Ubisoft says that this trailer is the “official soundtrack” version with a remixed theme song, but it really just seems like they wanted to get fem-Eivor out there. If you have been paying attention to Ubisoft during these past couple of months, you may know that they are facing a lot of accusations of misconduct internally. Some say that this affected their games in ways that minimized the roles of women, particularly in Assassin’s Creed games. There are reports that Eivor was going to be exclusively female, but executives blocked that notion.

This information makes me wonder if this trailer we see today was the original. Who knows? Assassin’s Creed Valhalla will be out on November 17th for PC, PS4, and Xbox One, and will be available on PS5 and Xbox Series X at a later date.

Do you like that there is a female Eivor trailer? Let us know in the comments below.

Skull and Bones Re-Reveal Date Has Been Leaked
Next
Yakuza: Like a Dragon Release Date Potentially Leaked
Previous
Twitch and Facebook Gaming Have Blown Up