At this point, everyone has probably heard that PlayStation 5 has a faster SSD than Xbox Series X. However, as tech things go, it’s a lot more complicated than that when it comes to determining the power of new technology. According to the founder of Team Blur Games, Gavin Stevens, the Sampler Feedback Streaming withing Xbox Series X is a gamechanger that can even out-compete the best of PlayStation. 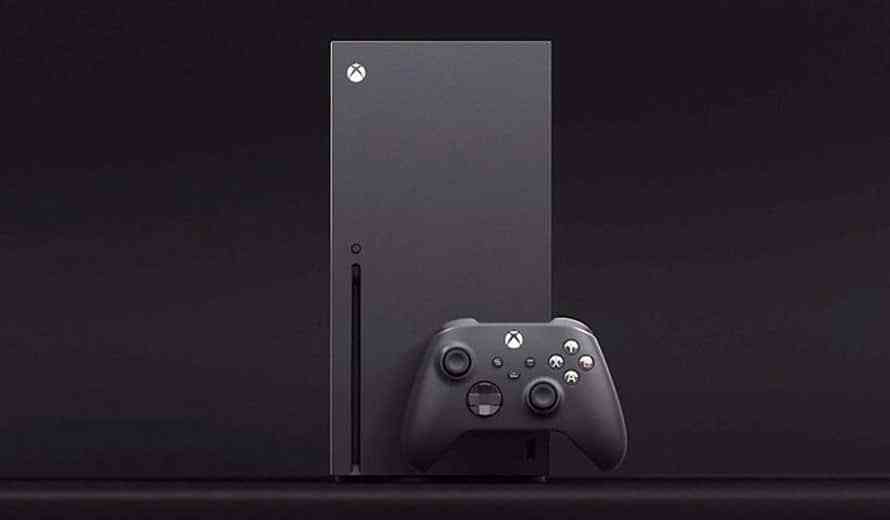 Gavin Stevens goes on an in-depth lecture about the tech on his twitter here. But it’s a lot of technical detail, so we’ve condensed it for you. If you want the nitty-gritties, definitely check out Steven’s tweets!

The gist of it is that applying textures in-game has to do with loading large image files. And as we go into 4k definition, those images are getting huge, which means loading them (and storing them) is taking a tremendous amount of space. What SFS does is that it lets the hardware load much smaller images files for things at a distance, because you don’t need an HD image for a small blip in the distance. This smart technology can save so much room in memory, it will allow the hardware in Series X to load and play with many more objects than PlayStation 5 can handle.

The man says it for himself in this summary: “In short this actually moves around the need for a higher bandwidth, and allows the same fidelity, at a lower cost. Which not only equals more memory to play with for assets), but also faster performance.”

To top it all off he ends with this refreshing statement, “Come on @xbox, bring the fire, bring the bombs. Lets put this “xbox has no games” meme to bed. Regardless of if you’re blue or green, we are in for a damn fine generation guys.”

It’s great to see some genuine enthusiasm for things to come, and we hope the consoles do bring the heat they promised!