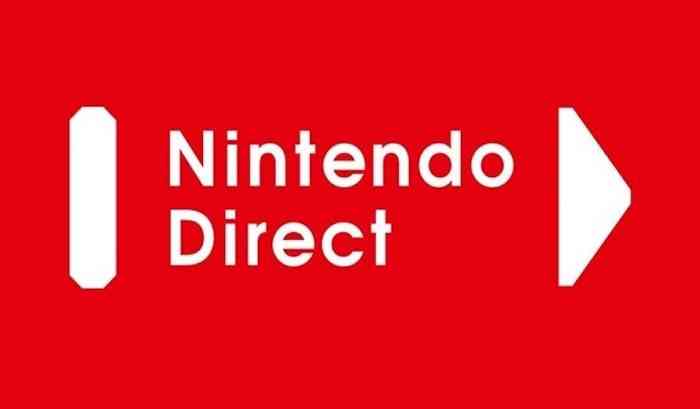 Yesterday Nintendo announced that it would release a Nintendo Direct video, which got a lot of fans, including myself, very excited. However, even before the video dropped, our collective enthusiasm was tempered by several details. First, it was a mini Direct, which lowered expectations somewhat. Second, it was a partner showcase, meaning we shouldn’t have expected any of Nintendo’s IP to be discussed.

On 7/20 we’ll debut the first #NintendoDirect Mini: Partner Showcase, a series focused on titles from our development & publishing partners. We’ll share a few updates on a small group of previously-announced #NintendoSwitch games. Check out the full video release at 7am PT. pic.twitter.com/GbEbxVL6fD

Despite these caveats, it did not stop people from speculating that perhaps there would be some major announcements of projects already confirmed. For example, I have been dying to hear more about the release of the Mario 64 remaster. And, given that this is Mario’s 35th anniversary year, I have been expecting more Mario content released. But alas, I was disappointed.

Crypt of the NecroDancer: Synchrony DLC Launches Into Early Access
Next
Overcooked: All You Can Eat Will Be Coming to Xbox Series X and PS5
Previous
Speed Isn’t Everything: SFS Within Xbox Series X Levels the Playing Field