Are There Really That Big of a Difference Between the PS5 and Series X Exclusives?

As we get closer to the release of next-generation consoles, Xbox Series X has consistently promised cross-generational release for all their titles. However, PlayStation 5 has not made such promises, although they have stated a few titles will be coming to PlayStation 4 as well. What’s the reason behind this? 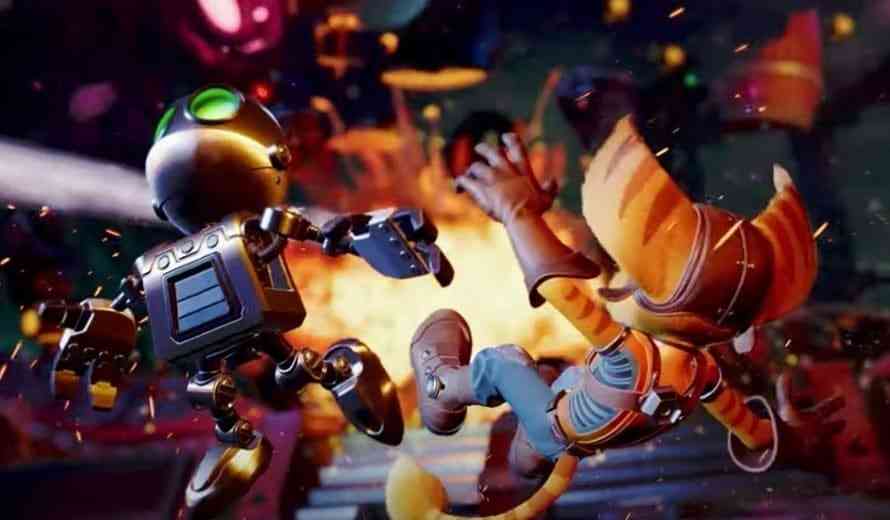 Even a recent interview on Geoff Keighley’s DualSense live stream, Eric Lempel from Sony marketing had some answers for us. Stating, “A big pillar of our company is innovation: it’s a pillar of Sony Corporation and it’s also a pillar of the PlayStation company. We are always trying to push the boundaries of play – we want to excite gamers and deliver new experiences. In many cases, we can’t take everyone with us from previous consoles because you need new hardware and devices.”

He goes further to explain that some games like Ratchet & Clank: Rift Apart just won’t work on the current generation consoles. If this is true, I stand behind Sony’s stance. If adapting a game to an older generation means sacrificing the core experience or bad performance, I feel like it could backfire really bad. At first, the customer base would be happy to be getting the new product but soon will feel cheated for buying an incomplete product. That’s a quick way to earn the ire of the internet and be called a greedy cash-grab.

This, of course, poses another question. Are Xbox Series X Cross-Generational titles incomplete products? Or perhaps the Xbox exclusive titles simply aren’t utilizing their hardware specs to the fullest degree. I mean, if what Sony says is true, it doesn’t look good for Xbox either way.