Ernest Cline is working on a follow-up to his 2011 sci-fi best seller, Ready Player One. The sequel will be known as Ready Player Two and it continues to tell the stories of the massive VR lives people in the Oasis lead. Ready Player One has been translated into 37 languages and formed the foundation for a 2018 Steven Spielberg movie that received over $500 million at the box office. Ready Player Two will be released in North America on November 24th, with other countries receiving the book around the same time. If you’re curious what to expect from Ready Player One, the book and film are both available now. 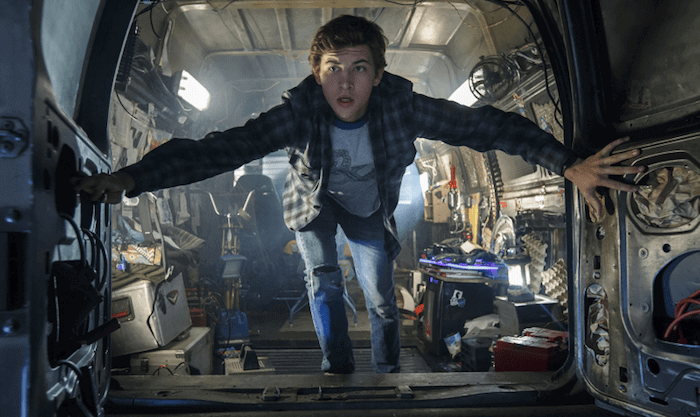 Ernest Cline hasn’t confirmed what Ready Player Two will be about as of now, but with a specific date in mind, it’s likely the final draft is finished. Cline announced back in 2017 that he was working on a sequel to the best selling original sci-fi title at a trailer launch event for the Ready Player One film. but he’s mostly gone silent since then. “I can’t talk about it too much, but I can tell you there’s no better inspiration for a writer returning to a world they’ve already worked on when they’re seeing Steven Spielberg bringing that world to life,” said Ernest Cline. We aren’t sure what to expect from the sequel but we’re looking forward to seeing what more the Oasis has to offer and the all but guaranteed subsequent film adaptation of it.

Will you be reading Ready Player Two or waiting for the expected film adaptation? Let us know in the comments below!


Fabular: Once Upon A Spacetime Blasting to Early Access Today

Gotham Knights Review – Rise of the Knights
Next
Switch Owners, Get Your New SNES and NES Games For Free Now
Previous
The Last of Us Part 2 Almost Had A Different Ending