When VR Support Comes Out For No Man’s Sky, the VR Scene Could Explode

Virtual reality has slowly but surely started to become more commonplace within the gaming industry. Physically interacting with a gaming platform is actually quite old. Things like the Nintendo Power Glove come to mind. While this might not exactly count as “virtual reality” the fact that a game is reacting to a player’s movement was a step in the right direction. In the end, the Power Glove never really worked. There have been tons of attempts at “VR” like the Xbox Kinect for the Xbox 360. Something that is now, and was then, regarded as an absolute disaster. 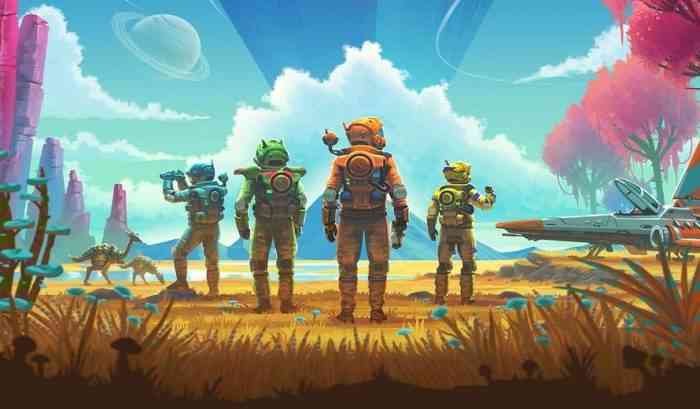 There may have been failed attempts at making a workable VR platform, but now we are really seeing it come to fruition. VR is now a fairly common sight. More people have bought VR sets than ever due to the fact that for the most part, they work relatively well. That being said, there has yet to be a VR game that has really exploded (aside from maybe Pavlov). However, this could all change with the upcoming VR support for No Man’s Sky.

Sean Murray, the man behind No Man’s Sky said that one in four people who bought No Man’s Sky also owns a VR system. It is unclear how he was able to get this information. But he seems certain. Murray said. “About one in four of the people who own a VR headset already own No Man’s Sky. So we’re talking about a free update for over a million people who will immediately be able to have a very cool VR game.” If this is true then No Man’s Sky could be at the forefront of VR overnight.

Neverwinter: Sharandar Episode 2 Unleashes the Undead Today
Next
Gears of War 5 Multiplayer Test is Now Available for Download
Previous
The Halo Master Chief Collection is Slowly Making its Way to PC, Tons of Tests are Underway