I Have No Idea What I Saw, but It Looks Dope

Remember when Full Motion Video games from the 90s were laughably awful? Those were a bit before my time, so I am thankful to not remember them. However, now that the cinematography and quality of video games have come to rival that of Hollywood films, FMV games have come back for another round. And of course, Japan just needs to do everything better than everyone, so their answer to FMV games is Death Come True. It first came out for mobile devices and Nintendo Switch on June 25th, and now a few weeks later, it will be coming to PC. 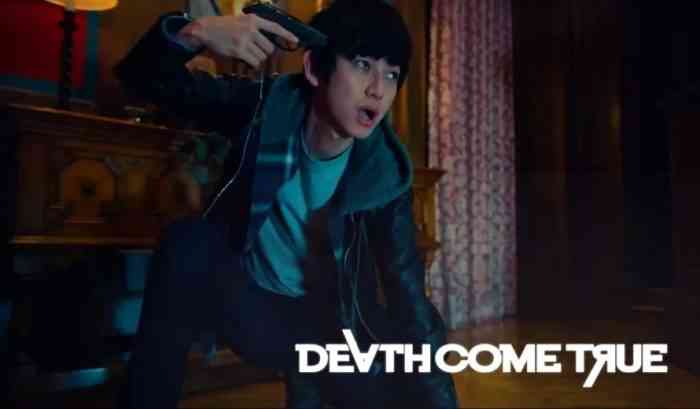 The trailers so far are all entirely in Japanese, but even if you do not know what it is all about, it looks really cool. Thankfully, there are plot synopses and summaries for non-Japanese speaking audiences. The North American versions also have English language support. The story of Death Come True follows Makoto Karaki, has amnesia, because of course. He awakens in a mysterious hotel full of strange guests, as well as two detectives. Karaki discovers that he is wanted by police on suspicion of being a serial killer. Not only that, but the is being hunted by another killer in the hotel. As events unfold, Karaki is discovering that the hotel and the reality he finds himself in are not what they seem.

Death Come True is developed by Too Kyo Games and published by Izanagi Games. It is out now for Nintendo Switch and mobile devices. It will also be coming out for PS4 at an unspecified date, but will be arriving on PC on July 17th.

Has Death Come True caught your attention? Let us know in the comments below.