It’s Payday, homie. Overkill is back with another addition to Payday 2. Their return to the game is a multi-DLC campaign called Silkroad. It began in November with the Border Crossing DLC and now the next installment Breakfast in Tijuana is here. Normally, heists in Payday 2 see our masked gunmen stealing bags of cash, but this time they will stealing a person. Part of the heist will involve players breaking into a police station to break out one of the prisoners, a familiar face. The trailer was released alongside the DLC itself last week. 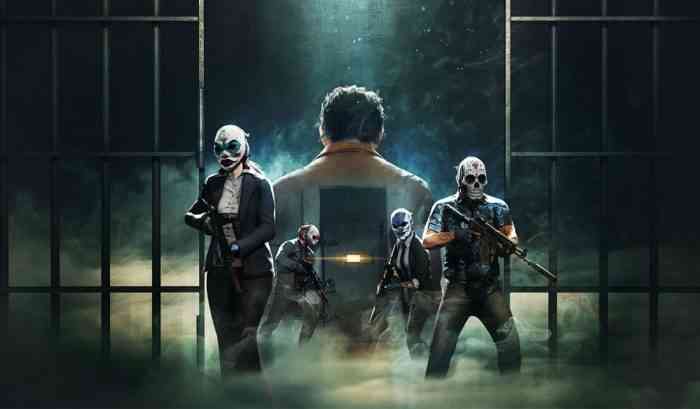 The trailer is in the weirdest aspect ratio, so don’t bother trying to adjust your monitor. The beginning is a live-action bit with Hajrudin talking to someone on a cell phone from within his prison cell. Hajrudin was captured during the previous heist and he is being rescued, which totally goes against the code. No honour among thieves, right? Well, you are going to be escorting your orange jumpsuit-wearing buddy to safety, probably leaving a ton of dead cops in your wake. It’s up to you though; there are options for a stealthy, low-profile break-out or a guns blazing prison break.

The Breakfast in Tijuana DLC comes with the Fugitive Weapon Pack and the Weapon Color Pack 02, so you can customize your loadout and style. This is also the third DLC in the Silkroad campaign, so it is unclear if there will be more before Payday 3 comes out in… the undetermined future. Payday 2 is out now for PC, PS3, PS4, Xbox 360, Xbox One, and Nintendo Switch.

Have you been enjoying the new Payday 2 DLC? Let us know in the comments below.

State of Play Confirms Spelunky 2 Comes out Next Month