Payday 2 Border Crossing DLC Is out Today – A Heist Renaissance

A couple of weeks ago, Starbreeze CEO Mikael Nermark announced that Overkill would begin working on Payday 2 again. This was decided to be an avenue for revenue to fund future projects. What we did not know was just how soon this new content would be coming. In fact, fans can get the new Payday 2 Border Crossing DLC right now. The new content includes a free update as well as access to new paid DLC. The Silk Road Update gives players new cosmetic options. Players will now be able to choose what mask and what outfit their character will wear. This is the free part. The update comes with outfits called Tactical BDU, Raincoat, Scrubs, Winter Camo Parka, Tuxedo, and Murky Water Uniform. 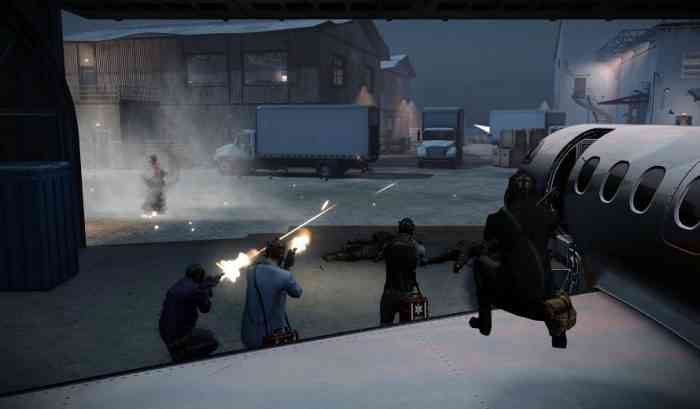 The paid DLC has three parts. The Tailor Pack comes with 4 different outfits, but each come in five different colours for a total of 20 additional looks. The Cartel Options Mod Pack has tactical gear such as pistol sights, rifle sights, a muzzle brake, a grip, and gadgets. The third piece of DLC is an actual heist called Border Crossing. It involves the Payday crew travelling to the US/Mexico border to disrupt the operations of their rivals Murkywater and the Dentist. While part of the heist involves robbing those clowns, the crew’s old handler Bain is in need of rescue, so that will be another part of the mission.

PC players can pick up all this content on Steam for $11.37 CAD, currently discounted. It does not appear that this content is on the Microsoft Store or PlayStation Store right now. It is unclear if it will be on consoles.

Are you going to jump back into Payday 2? Let us know in the comments below.