The vibrant, colorful rhythm game AVICII Invector hits PC, Xbox One, and PS4 on December 10th, according to a Thursday announcement. Notably, the PS4 version is a re-launch and it’ll come with “significant enhancements and new content”. If you already own the previously released PS4 game Invector then you’ll get a free update that’ll upgrade it to AVICII Invector.

Also, there’s a Switch version that’s scheduled to release in the upcoming Spring. 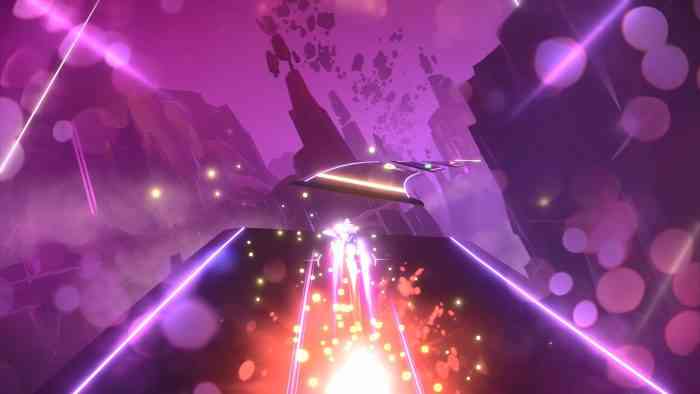 Developed by and named after late Swedish DJ & producer Tim “AVICII” Bergling, AVICII Invector has 25 AVICII songs, six worlds, a splitscreen co-op mode, and (surprisingly) its campaign mode has cutscenes and voice acting. According to a press release, the campaign’s protagonist is a space pilot named Stella who travels through the six worlds, which each have three difficulties.

What do you think of this news? Planning on picking up this rhythm game next month? Go ahead and speak your mind in the comments section below the article.