Crysis Remaster On The Switch Will Run At 720P and 30FPS

But Can It Run Crysis?

Crysis, a game that was known to be the benchmark of top-end PCs, is coming to Switch at 720p and 30 FPS with even more graphical upgrades. Of course, those performance numbers might not sound too exciting for some shooter veterans, but the fact that we have mobile devices that can run Crysis is a show of how much technology has improved over time. 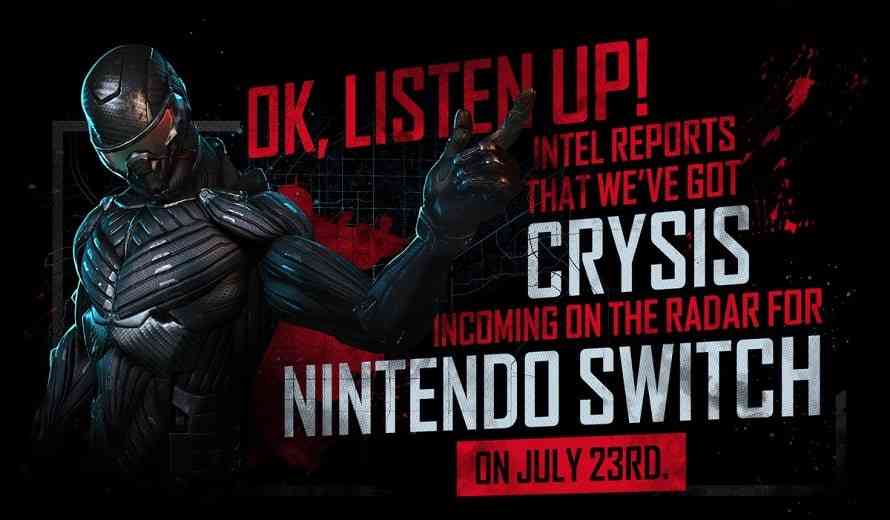 Crysis was so infamous for trashing on even decently-expensive PCs, for a long time “But can it run Crysis?” was a popular meme on the internet. I think if you told people then that Crysis (with even better graphics) will be on an affordable mobile device by 2020, most wouldn’t have believed you.

I’m excited for Crysis Remastered because I never had a good enough of a PC back in the day to play the game. Now me, and many others, will be able to play one of the most infamous video game ever made. What about you? Anyone else out there in the same boat?