New Fighter Can Deflect Things, Which is Cool

The very first trailer for Azure Striker Gunvolt 3 was debuted this weekend at BitSummit Gaiden. The trailer introduced a brand new character named Kirin, who can deflect projectiles that are sent her way. That should change the whole gameplay dynamic, should it not? At least, the footage shown suggests as much. 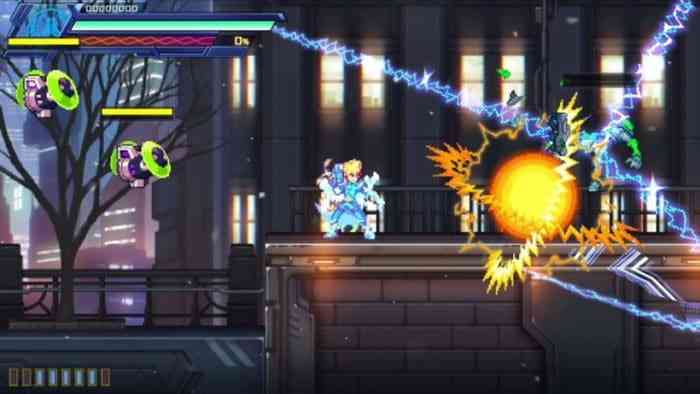 The trailer in question is embedded below, and it is almost exclusively gameplay, which is refreshing. Rather than lose too much time to the minutiae of the narrative, let’s just see the characters doing what they do best, you know? Kirin also appears to move a bit slower than Gunvolt, though that deflect ability more than makes up for it. While at first blush this seems like a real game breaker, hopefully the stages are balanced against this fearsome power.

There’s no release date announced yet, and so far the game is only announced for the Nintendo Switch. The previous two games can also be found on the same system, if you’re new to the series and looking to catch up. Personally, I get newly tempted to check it out every time a new one is released. Maybe the third time is the charm?


DARQ: Complete Edition is Here and More Unsettling Than Ever