See You Next Year

Without Remorse, a film that is based on the work of famed author Tom Clancy will be delayed until 2021. Originally scheduled to launch only a few months from now in September, fans will be left waiting until February instead. Like just about everything else, Without Remorse was originally held back due to restrictions caused by COVID-19. However, the first initial delay was only supposed to push the film to an October 2020 release date. The reason that it has been delayed a second time is entirely financial. 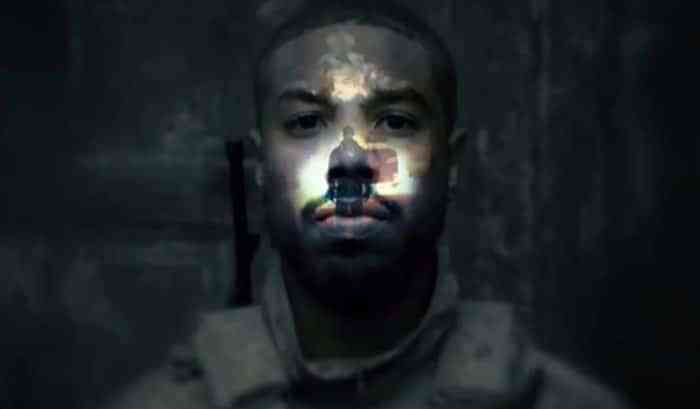 Paramount has chosen to drop Without Remorse in February due to a perceived lack of competition during that month. While it might not feel like it, there are still a handful of “blockbusters” that are also going to be making their debut this Fall. It would appear that Paramount does not want their film to flop due to a lack of exposure by being outshined by its competitors. February tends to be a quiet time of the year in terms of movies so it would be a much safer bet for the studio.

Without Remorse stars Hollywood actor Micheal B Jordon who plays a Navy Seal who is out for revenge against those who murdered his wife. However, in the pursuit to bring these men to justice, he finds himself caught up in a much larger government conspiracy. While it might not be the most original sounding movie of all time, nothing should be judged before it has had its chance to prove itself. Regardless of the plot, having someone like Jordan star in any movie is a great way to sell tickets. Not to mention that Without Remorse is largely regarded as one of Clancy’s finest works as an author.

The Tom Clancy brand has seen immense success in video games, perhaps the same feat can be achieved in film.