Square Enix recently released a giant trailer for Final Fantasy Crystal Chronicles Remastered Edition. It features a bunch of new stuff coming to the remastered version, including a free Lite edition! At first glance, it appears to be a sort of extended demo that’s compatible with both paid players and cross-play. 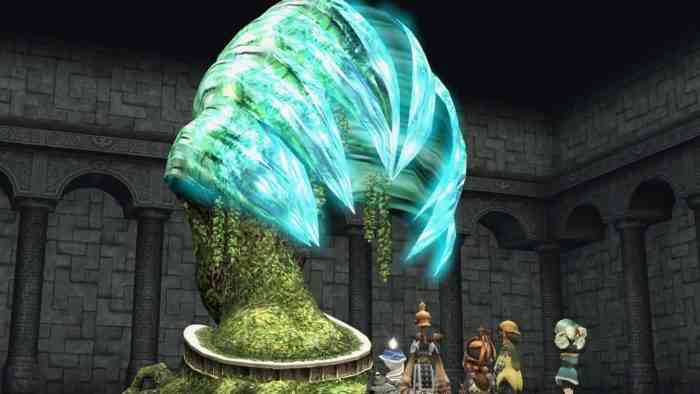 This is excellent news, especially for anyone who found themselves overwhelmed by the total cost of playing the original. Lite version players will have access to three dungeons, unless they’re playing with a paid player. Then that number goes up to thirteen! Compare this to the days when you needed a GBA and a GameCube and the adapter in order to play with friends (who also needed a GBA)!

Not only that, but the game is launching with Cross-play enabled between every version of the game, the Lite version included. This greatly increases your chances of experiencing Crystal Chronicles as it was meant to be played. Other new features include new voice recordings, a new version of the theme song, and the ability to mimic the appearance of characters you meet along the way. Ooh, and you’ll get the chance to tackle some high-difficulty dungeons! Final Fantasy Crystal Chronicles Remastered Edition is coming to PS4, Android, iOS, and the Nintendo Switch on August 27th, 2020. You can check out the complete trailer below.