Thanks to a very brief Pokemon Direct, we now have a release date for Pokemon Sword and Shield’s Isle of Armor expansion. Along with a host of other details, Nintendo announced the DLC is coming on June 17th, 2020. As for the rest of the content, there’s quite a bit of it, including some sort of super-powered curry? 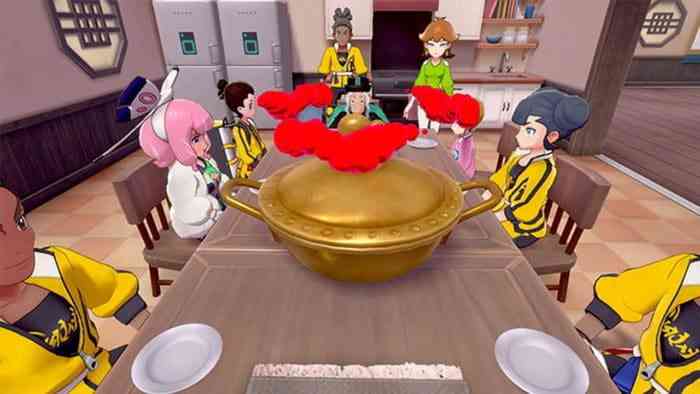 Information on both expansions has been released. Isle of Armor and The Crown Tundra are both getting around tons of new clothing items, more Max Raid battles, new League Card designs, and new Pokemon. Isle of Armor will introduce a new recycling mechanic that lets you feed it 4 items for something new (and maybe even rare!). There will also be new moves for some existing Pokemon, along with the aforementioned curry. Said super soup will let you make Gigamax versions of Pokemon from the ones already in your posession.

Meanwhile, The Crown of Tundra expansion will feature a new tournament and an underground adventure to wherever Dynamx Pokemon live. Honestly, I’m the most excited about the expanded clothing options. Also the new battles and all the exploring? Really, the outfit customization is what I’ll spend most of my resources on. Look for the first part of the expansion, Isle of Armor, on June 17th, 2020.