Your Next Google Stadia Purchase Will be $10 Off

Which Game to get…

Google has recently put out a deal giving its Stadia customers $10 off on any video game purchases. There are some small caveats though. The discount will only apply on base games, not on DLCs or add-ons of any kind. This shouldn’t really be much of a restriction for most people though. 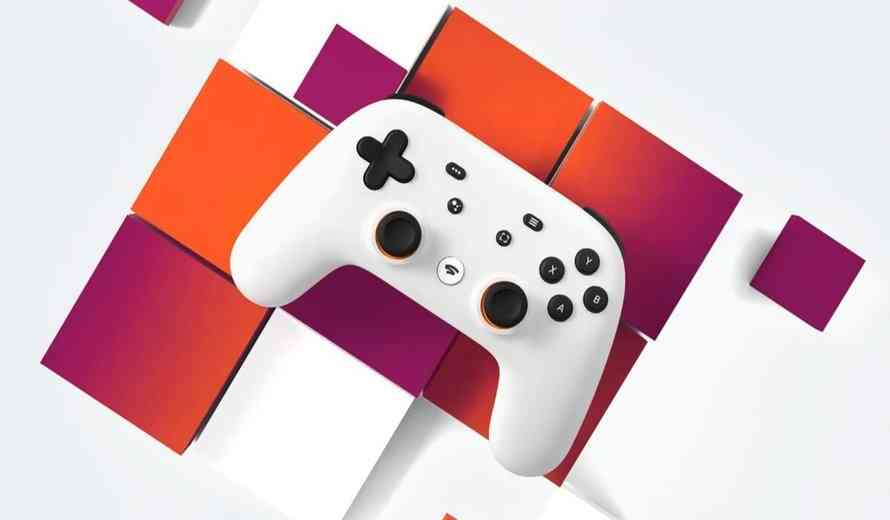 In case you are not familiar, Stadia is a game console/streaming platform by Google.  A game streaming service lets you play whatever game you want at maximum settings without the need of hardcore hardware, as long as you have good internet of course. This means you can technically play the most demanding titles on your cheap Chromebooks no problem.

The platform launched last year with some lukewarm reception, and many people are blaming it on the lack of access to high-speed internet for certain people, while others are blaming it for a lack of exclusive titles to draw an audience. Stadia has been trying to rectify the problems, especially the latter one by vastly expanding their library and signing future exclusivity deals. As internet becomes better globally, we may be seeing game streaming take centre stage, we’ll see how soon that would be.