If You Liked “The Last of Us,” You Will Love the Official Podcast

Starting Today, the Official Podcast will Talk About How the Game Originated, and What We Can Expect from the Sequel

Today, Sony announced on their Twitter that “The Last of Us” has a podcast airing today, and every Tuesday for the next 8 weeks! In an PlayStation Blog post written by the Podcast’s host, video-game aficionado Christian Spicer, we are given some insight into the series. He writes that he was approached by Naughty Dog, PlayStation, and Sony Music to be the middle-man for a podcast that will bring together the developer, cast, and creators of the game to discuss its many facets. Apparently, the podcast will leave no stone unturned, discussing juicy details never-before-heard to the public ear. Spicer also noted that listeners will be treated to special tidbits regarding the game’s sequel, set to release on June 19th. 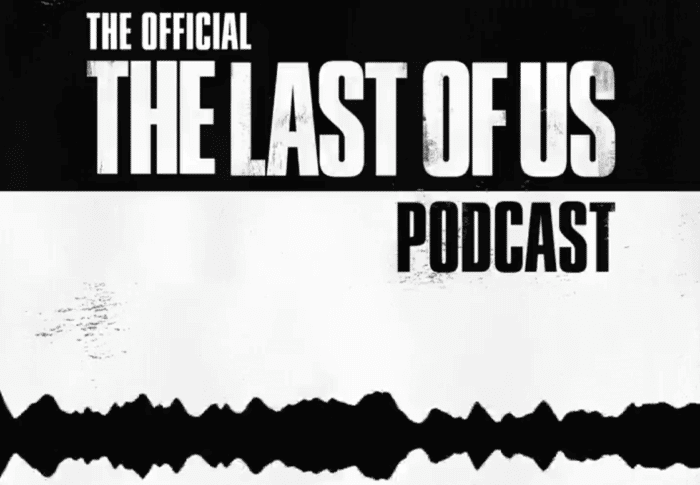 The first episode, titled “Your Watch is Broken – Summer Part 1,” welcomes Naughty Dog’s writer/creator Neil Druckmann and melee/combat designer Anthony Newman. Starting from the very beginning, the first episode will mainly discuss how the original game came to be. Cast members Ashley Johnson and Troy Baker will also make an appearance! This podcast is no joke, and, in subsequent episodes, we will be treated to a plethora of other interesting guests, such as composer Gustavo Santaolalla, cast members Jeffrey Pierce, Laura Bailey, Shannon Woodward, Ian Alexander, and notable fans and developers of the game.

Leading up to the release of “The Last of Us Past II,” every episode will be focussing on the creation, and reactions to the original. However, on July 7th (after the sequel has been released), fans can look forward to a special episode, that will dive deep into Part II’s mysteries. To listen to the first instalment of the podcast, you can click here to stream or download it. ‘