Toys for Bob has finally made it official: Crash Bandicoot 4: It’s About Time is being properly revealed tomorrow, according to a very recent Twitter post. This comes after some leaks popped up over the last few days. They even went so far as to acknowledge the leaks themselves, the absolute cards. 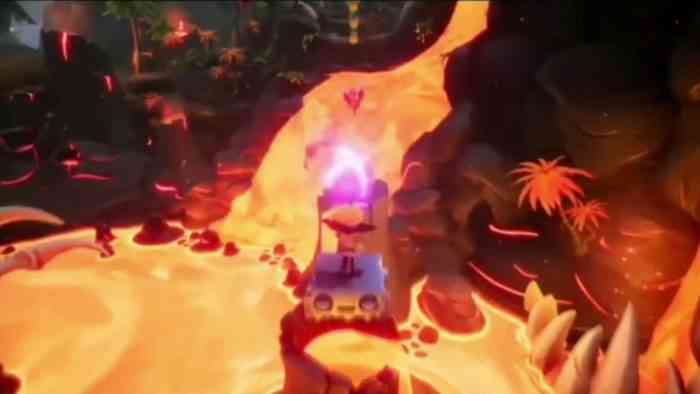 If you recall, we put up a couple of articles over the weekend about this Crash 4 business being spotted out in the wild. This included a handful of screenshots, the name of the game, even what looks like a release date! Well now we’ll find out just how accurate all of that information was. In fact, we’ll do so in record time, as the proper reveal is happening tomorrow!

Bear in mind, as it states in the Twitter post, that “Official reveal > leaks, promise.” If nothing else, the tiny teaser trailer (in live action, no less!) makes a compelling case for this position. We get a bit of the Crash mascot fiddling with a PS4 controller, followed by him maybe getting sucked into his television? Maybe the TV will spit something out instead. Stay tuned for the proper reveal happening June 22nd 2020, 8 AM PST.