Borderlands 3 Event Delayed “Out of Respect” For Black Communities

Not Sure How This Connects, but OK

Many game developers and publishers have issued statements in support of Black communities and have blacked out their social media accounts temporarily in light of the protests against racism and police brutality. Some are even taking seemingly unrelated actions in support, one of which includes Grand Theft Auto V developer Rockstar Games. Borderlands 3 developer Gearbox is postponing its next update. In an announcement, they said that the next Borderlands 3 event Takedown at the Guardian Breach would be delayed “out of respect for what’s going on in the world”. 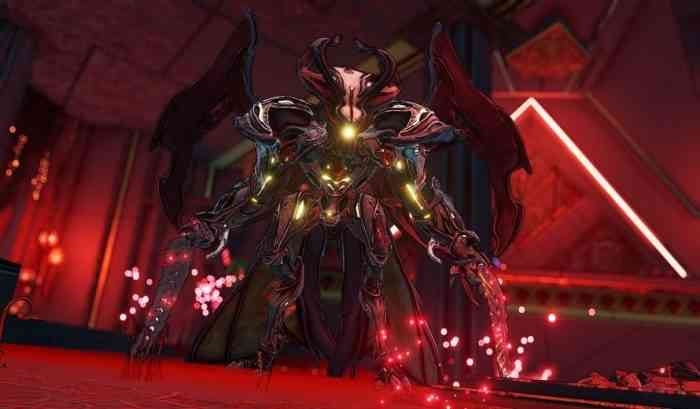 They also said that they are increasing funding to 2K Foundations program by one million dollars. This is an action by publisher 2K, not Gearbox. 2K Foundations is a program that supports at-risk communities across the United States by helping to provide activities for children. They do this by creating and maintaining things like public basketball courts in neighborhoods. The one million dollars will be going toward “expanding its mission to help fight racial injustice and inequalities in Black communities across the globe.”

What do you think about delaying and postponing in video games during this time? Let us know in the comments below.